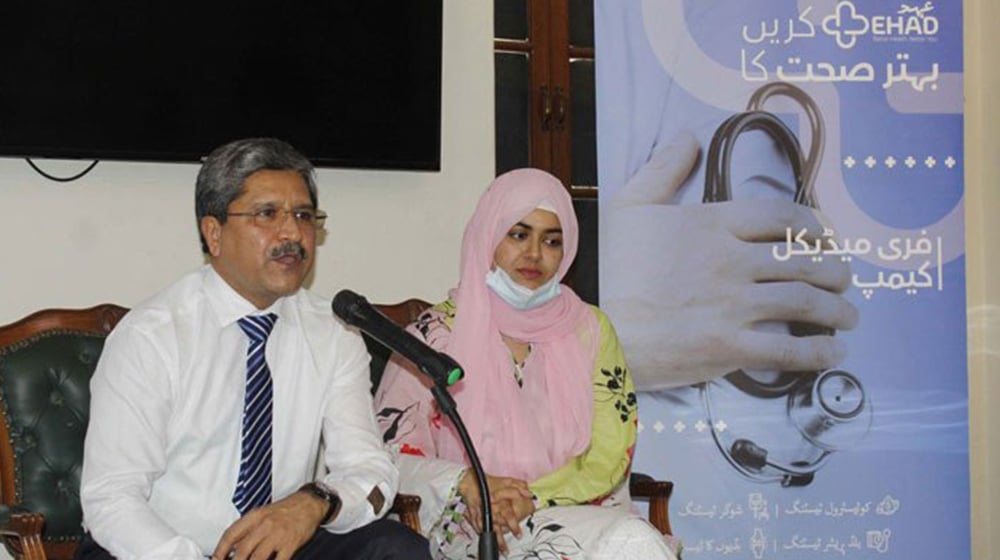 Experts are warning that high levels of diabetes among the youth, particularly those between 13 and 15 years of age, could be indicative of a potential public health crisis.

Diabetes is fairly common among older and aged adults and is often more detectable around the 4os than in the 30s. However, the disease is becoming common among teenagers as young as 13, which is a worrying sign for the country’s already beleaguered healthcare situation.

Addressing a press briefing that was held after a diabetes screening camp at the Karachi Press Club (KPC), diabetologist Dr. Nadeem Naeem said,

He also explained that if the nation wants to defuse the ticking time bomb of diabetes and its associated diseases, it must make swift changes in its nutrition plans.

More Than 50% of Pakistani Athletes Suffer From Sleeping Disorders: Study

Regarding fasting during the holy month of Ramadan, the diabetologist remarked that fasting is very good for people going through pre-diabetic conditions or those who have been diagnosed with the disease.