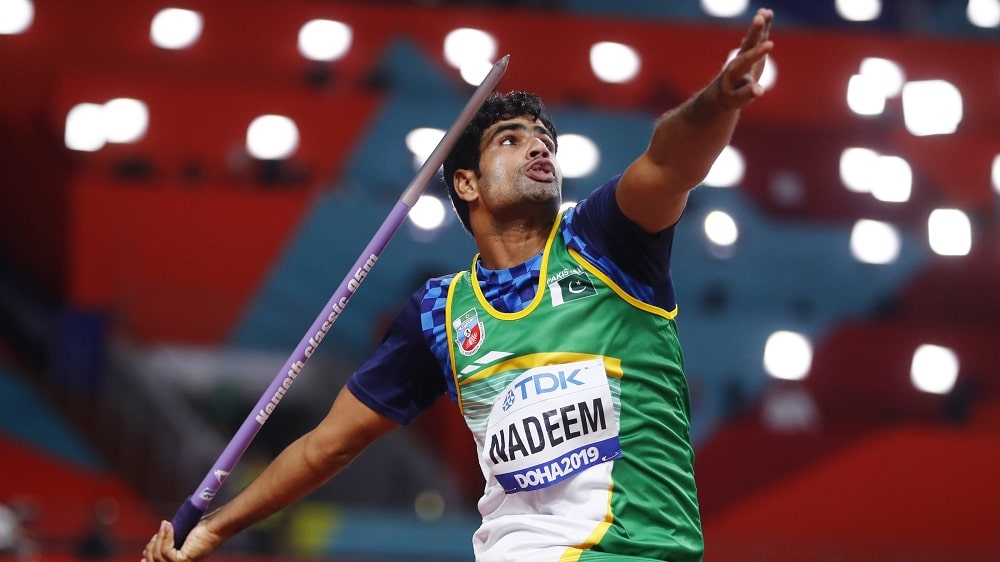 Researchers at the Abdul Wali Khan University (AWKU) Mardan have claimed that more than half of Pakistani athletes are suffering from different sleeping disorders which are affecting their on-field performances in an adverse way.

According to the study which involved 230 participants from all federating units including GB and AJK, around 84% of athletes sleep for four or fewer hours while 47% sleep for five to six hours and 42.9% sleep for seven to eight hours.

Daytime instability and dysfunction is the most commonly reported outcome of sleep disruption among Pakistani athletes facing poor or inadequate sleep.

AWKU researchers have called for interventions to increase the duration and quality of sleep of the athletes in order to improve their on-field performances.

Dr. Farooq Hussain, Assistant Professor at AWKU Mardan and lead investigator of the study, has said that adults need seven to nine hours of sleep for optimum output and teenagers need eight to ten hours of sleep to maintain their wellbeing.

He added that athletes who sleep less than the recommended seven to nine hours can suddenly face a drop in strength, endurance, attention, and memory which puts them at increased risk of illness or injury.

He concluded that the normal brain functioning capabilities of sleep-deprived athletes can diminish at any point during their careers which can negatively affect their long-term decision-making abilities.