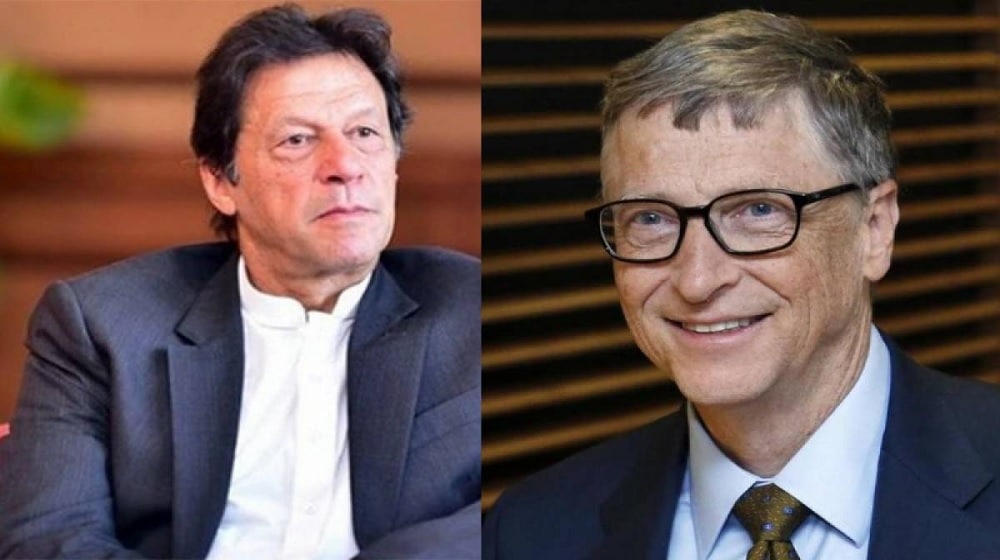 Prime Minister Imran Khan has written a letter to the Co-founder of Microsoft Corporation, Bill Gates, and has invited him to collaborate with Pakistan to save the world from the threats of climate change.

In his letter dated 6 April, the premier said that he had read Gates’ book ‘How to Avoid a Climate Disaster’, and finds it interesting and enlightening as it provides “policy-oriented analyses on the critical issue of climate change challenges confronting the global community”.

The PM remarked that despite being a very low contributor to climate change, Pakistan continues to be one of the most vulnerable countries to it.

His letter also highlighted Pakistan’s efforts in countering the impact of climate change through the implementation of various policies.

The PM opined that cooperation and result-oriented dialogues between expert teams from both sides can be mutually beneficial and may result in access to and the deployment of the best available technologies for clean energy, electric vehicles, and partnership for agriculture.