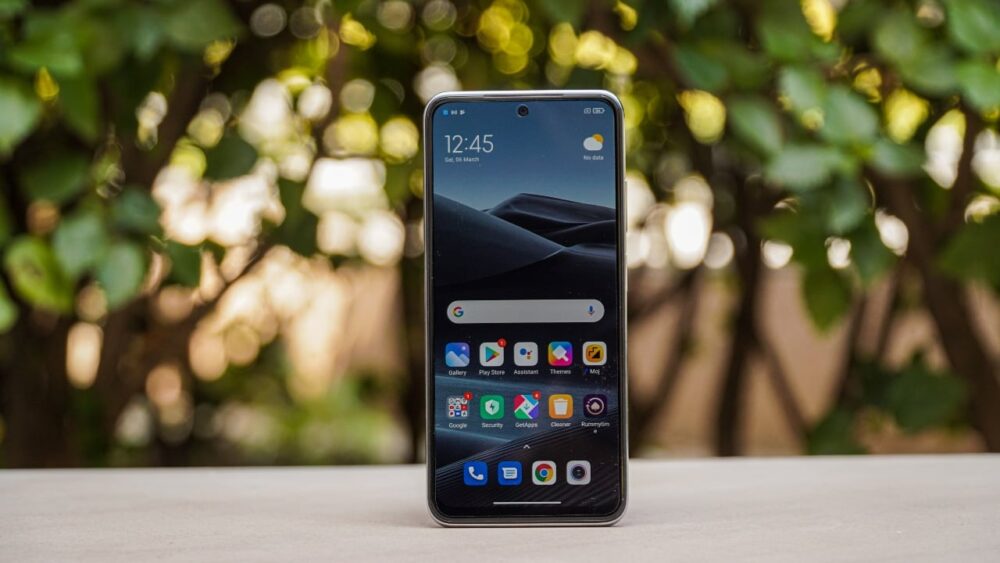 Earlier this month, Xiaomi’s offshoot Redmi teased that it was working on an affordable gaming phone. However, at the time, the company neither revealed any specification details nor disclosed a tentative launch date.

This morning, on its official Weibo page, Redmi has officially revealed that the company has stepped into the gaming industry for the first time and its first gaming phone will break covers by the end of this month.

The post reveals that Redmi has focused on developing the ultimate gaming phone with flagship specifications, gaming-focused modes, and high-end features with an affordable price tag. 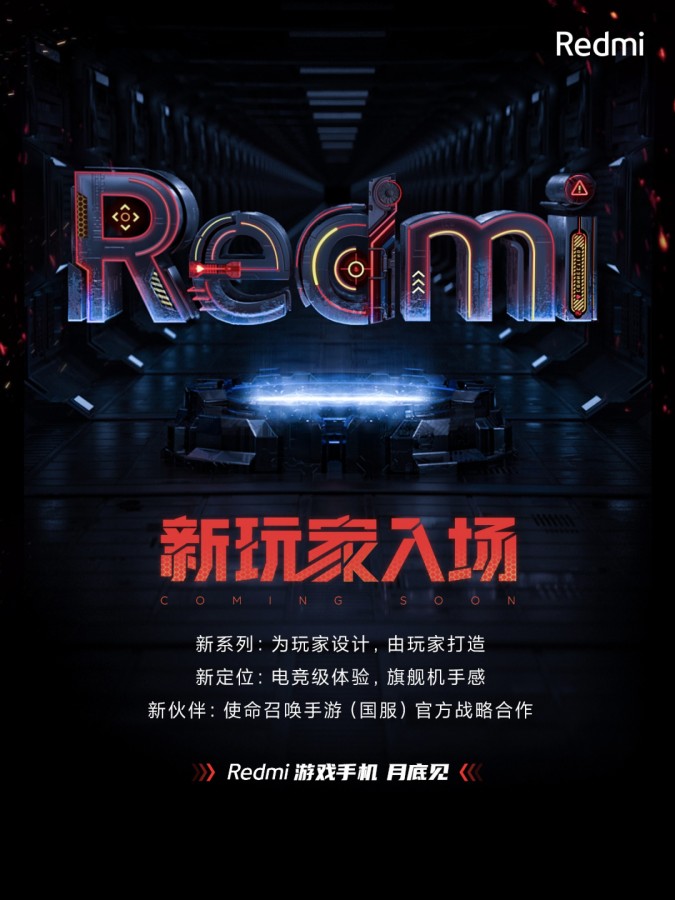 In addition to this, Redmi shared another post on Weibo disclosing that it has collaborated with Call of Duty to churn out a phone with premium gaming features as well as products polished for top players. 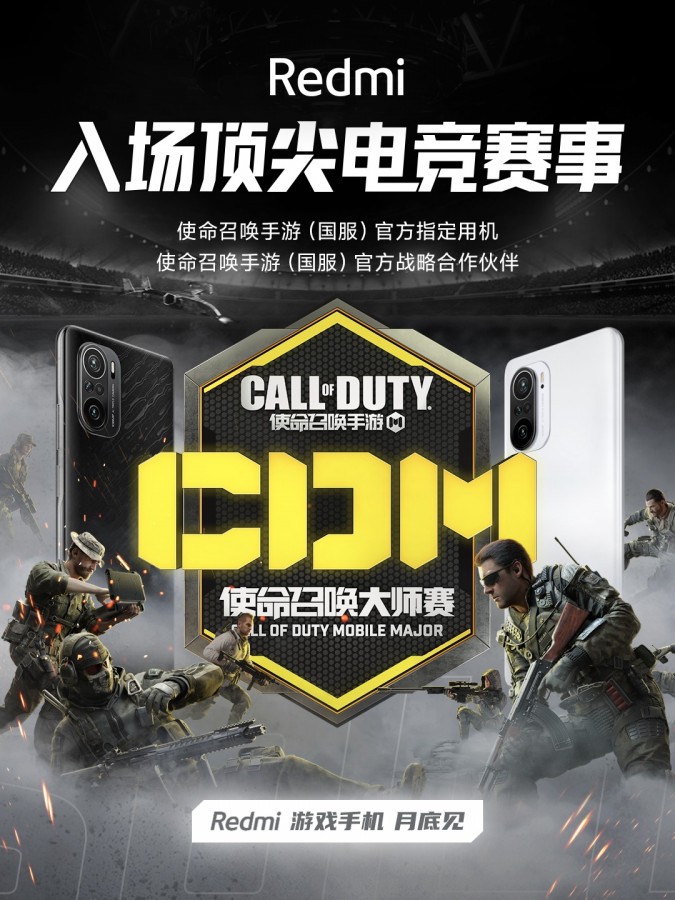 In other news, the upcoming Redmi phone has been spotted on many certification sites. The phone is recognized by the model number “M2104K10C” and is code-named “Ares”. It will most likely be powered by MediaTek’s Dimensity 1200 chipset and will come with e-sports design elements with various game-oriented details and functions.

Some leaks suggest that the Redmi gaming phone will sport a 5000mAh battery with support for 65W fast charging. It will be built around Samsung’s E4 material AMOLED screen similar to the Redmi K40 series and will feature a 144Hz refresh rate. The fingerprint sensor will be mounted on the side.