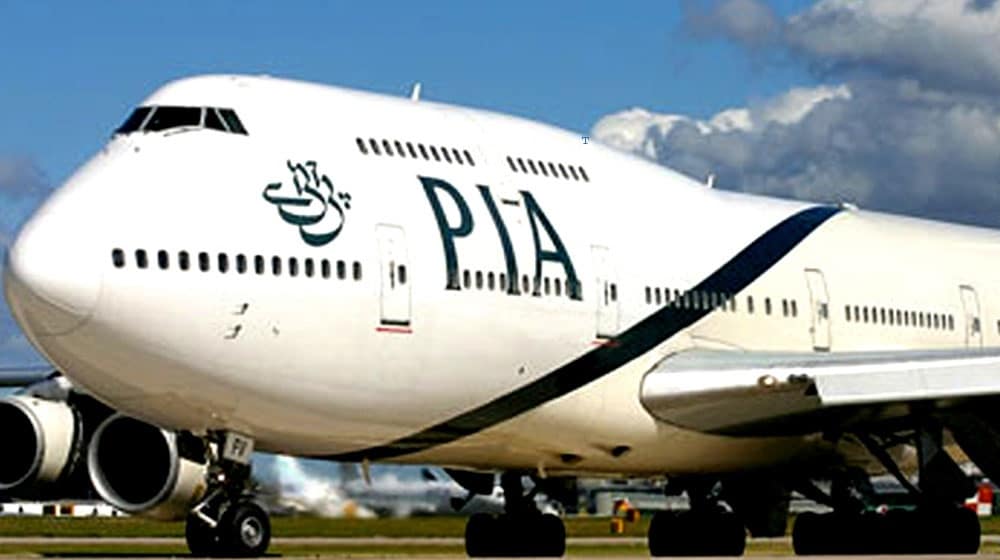 Pakistan International Airlines (PIA) has issued standard operating procedures (SOPs) to be followed during the month of Ramadan.

A notification in this regard was issued on Wednesday, saying that all pilots and cabin crew will have to sign an undertaking for psychoactive substances and undergo the breath analyzer test for alcohol before boarding a flight during the month of Ramadan.

Further, the pilots and cabin crew will be asked to consume a glass of water, juice, or soft drink before operating the flight to make sure that they are not fasting. The airline had recently barred its captains and crew members from observing fast during the flight.

The national flag carrier said that the decision had been taken for the safety of the crew and passengers.

Majority of the Muslim countries’ airline captains and crew members are not allowed to fast during flight.

The PIA spokesperson, while confirming the development, said that a mechanism is being developed to ensure that no flight is operated during Sehri and Iftari timings.

PIA, on the other hand, said that the decision was in line with the international rules and the best interest of its passengers, captains, and cabin crew.