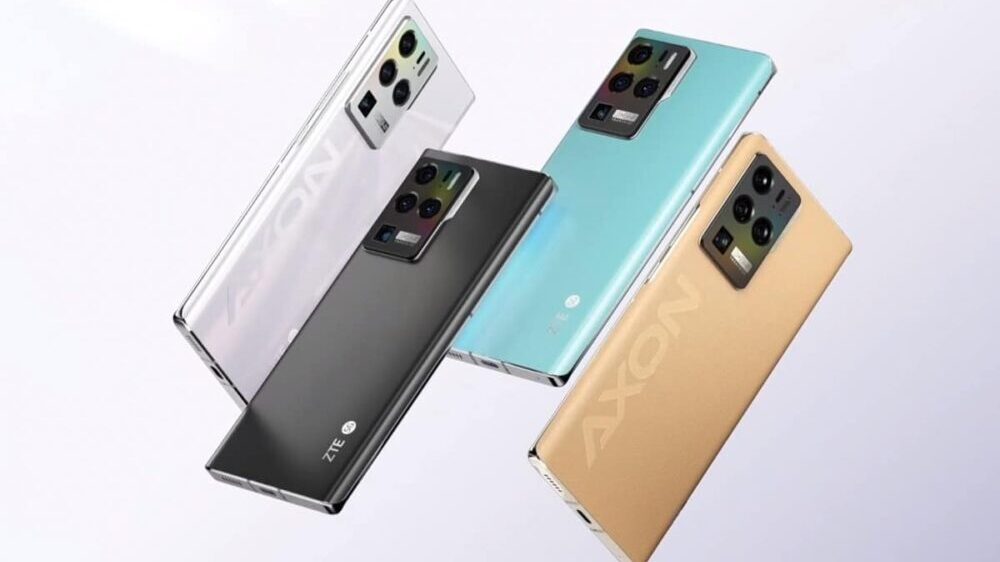 The ZTE Axon 30 series is set to launch tomorrow, but we already know plenty about the flagship series thanks to the teaser campaign. The company president has now revealed more details for the top-tier device in the series, the Axon 30 Ultra.

As per the teaser shared by ZTE’s president, the Axon 30 Ultra is going to have a razor-thin frame, similar to the Mi 11 Lite. It will also be a lightweight device despite being the top-tier model.

The image shows that the flagship phone will have an impressive overall thickness of 8mm and a metal frame that measures just 1.7mm. The Axon 30 Ultra will weigh only 188g and will also come with a large cooling surface. All of this is quite impressive for a tall 6.9-inch display.

There will be a 4,600 mAh battery on board and the phone’s 3C certification has already revealed that it will have support for 55W fast charging. 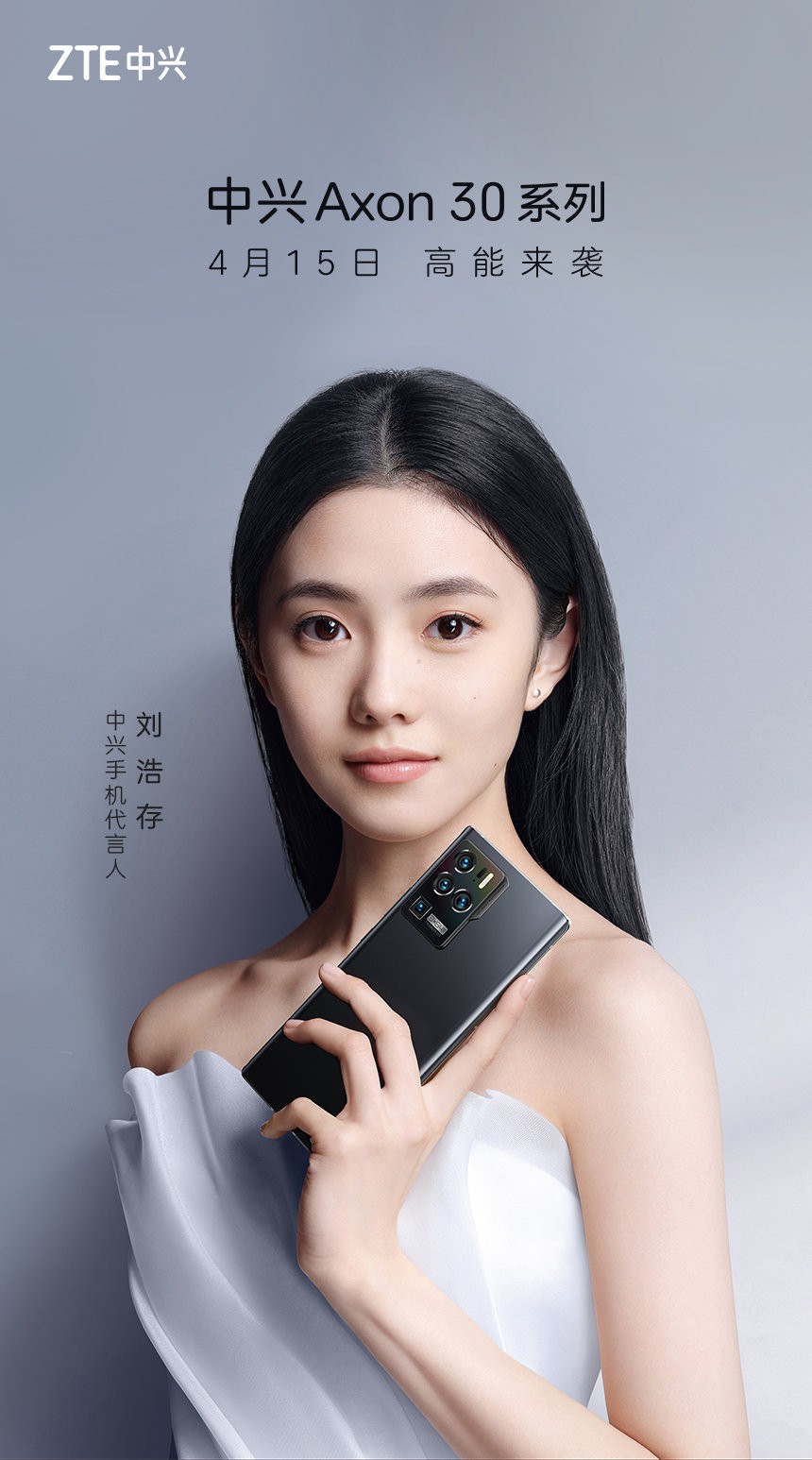 We have heard plenty about ZTE Axon 30’s specifications. It will have a massive camera island on the back which will include three 64MP modules. The main camera will be accompanied by an ultrawide lens and a zoom camera. The main chipset will be the flagship Snapdragon 888 SoC and the display will have a 120Hz refresh rate.