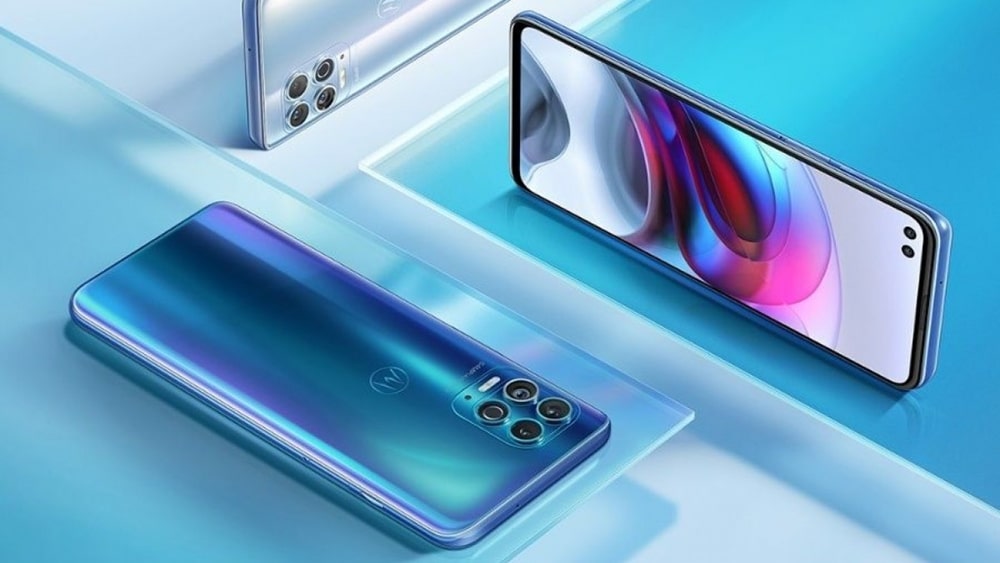 After launching the Moto G50 and G100 in the global market, Motorola is now working on two new mid-range devices the Moto G60 and Moto G40 Fusion. Surprisingly, both devices are being leaked a lot.

The latest leak reveals the display details and battery information of the upcoming phones. The mid-rangers will arrive with a 120 Hz display that supports HDR. Although the leak does not specify the type of display panel they will come with, considering the specifications of previously launched Motorola devices, the handsets will be built around IPS LCD panels.

Amongst the two handsets, the Moto G60 is expected to come with higher-end camera specifications as compared to its sibling. It will most likely feature a 6.78-inch display with 1080p resolution, up to 6 GB of RAM, and 128 GB onboard storage. Memory details of the Moto G40 are yet to be revealed.

The two handsets will be driven by the Snapdragon 732G and will pack a whopping 6000 mAh battery. Previous leaks and reports suggest that the Moto G60 will have a 108MP main camera along with a 16MP ultrawide snapper and a 2MP third camera for either macro or depth sensing. The selfie shooter will be 32MP.

The launch details are still under wraps.