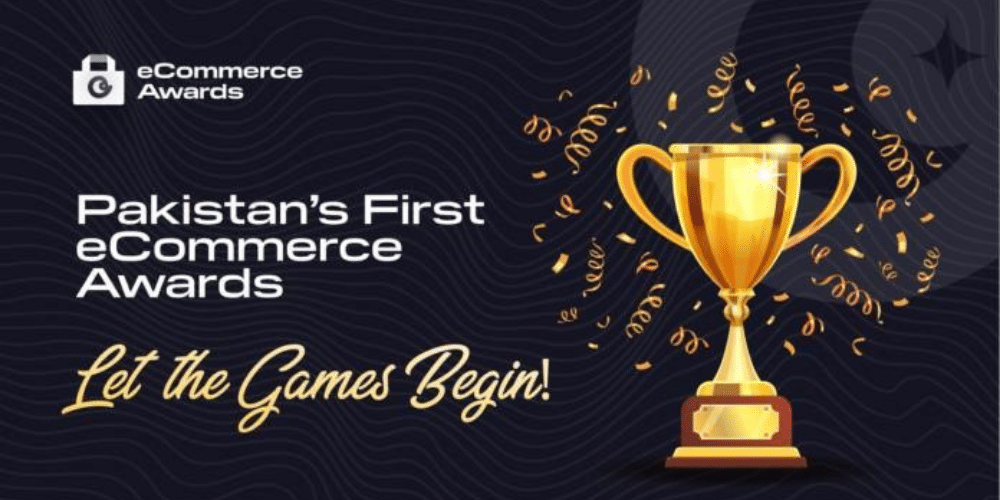 Pakistan’s first eCommerce awards, showcasing more than 400 eCommerce websites spanning over 11 different categories, were held successfully with the host team being grateful for all the amazing partners and participants who made this venture a success.

Each of these had further categories for participants to compete in. The winners of the awards are as follows: 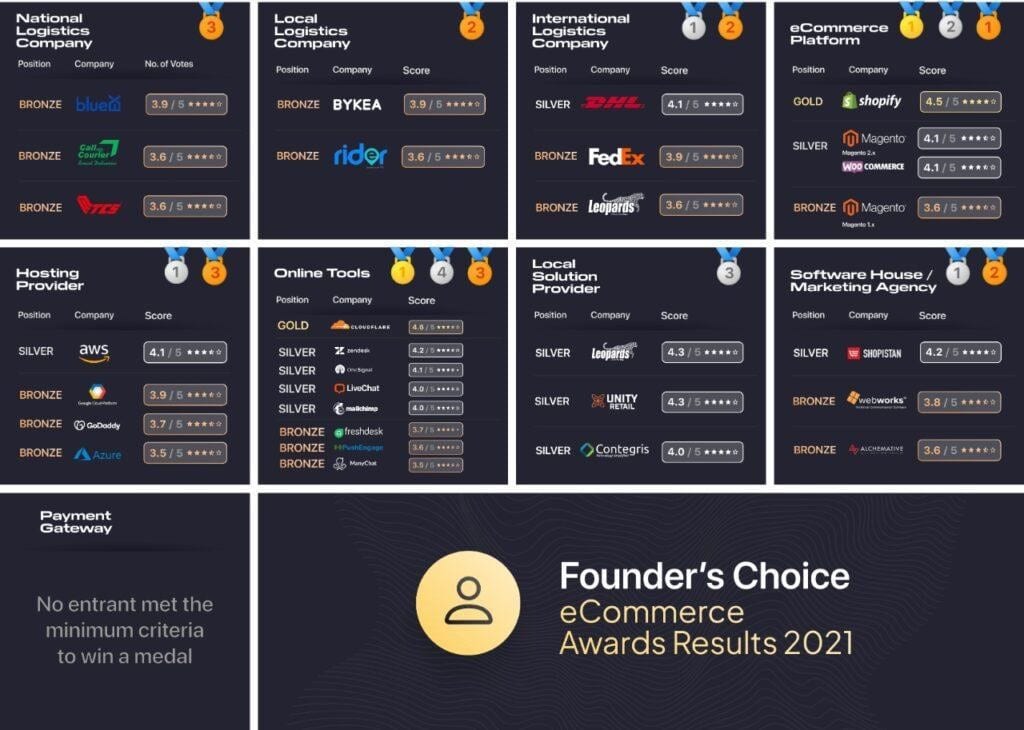 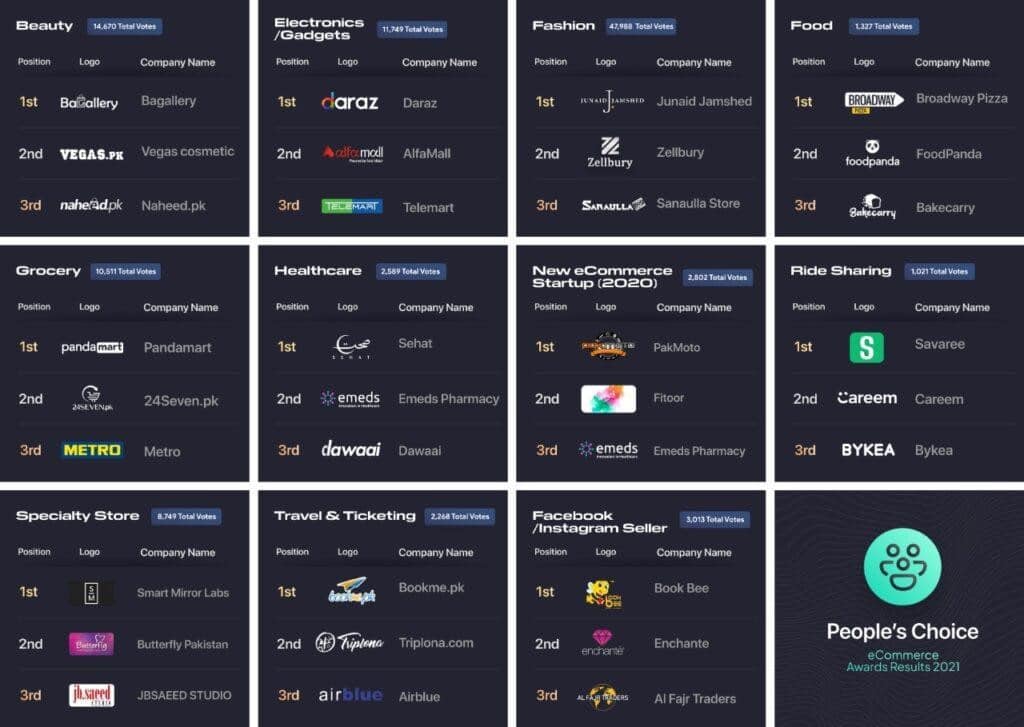 All of the nominated participants expressed gratitude and were honored to be part of such an enthralling event. There were some outstanding winners but many were not far behind and deserved a chance of appreciation and recognition.

Some honorable mentions included Naheed.pk in the Grocery category and JOMO as a New eCommerce Startup 2020 who lost by only a few votes.

The awards came to an end with hope for a bigger and better event next year and a yearning to continue this as an annual event. All eCommerce players and online sellers can log on to www.ecom-awards.com and register for next year.