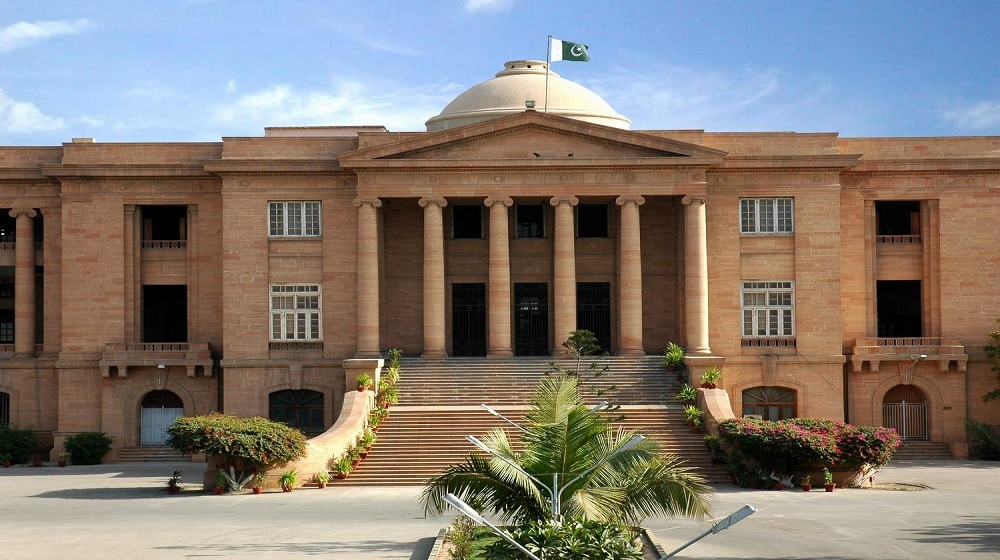 The findings of the initial report of the 2016 plane crash in Havelian have been challenged in the Sindh High Court (SHC).

According to the details, the former Deputy Chief Engineer of Pakistan International Airlines (PIA) has claimed that the crashed ATR plane had been faulty since 2013.

“The complete data of the ATR plane fault is available,” Khalid Mumtaz stated in his plea and has requested the court to ground all of PIA’s ATR aircraft immediately.

The court has served notices to PIA and the Civil Aviation Authority (CAA) of Pakistan and has directed them to submit their responses in the next hearing.

PIA Flight 661 from Chitral to Islamabad had crashed near Havelian on 7 December 2016, claiming the lives of all the 47 passengers on board, including the singer-turned-scholar, Junaid Jamshed, and the Deputy Commissioner of the District of Chitral.