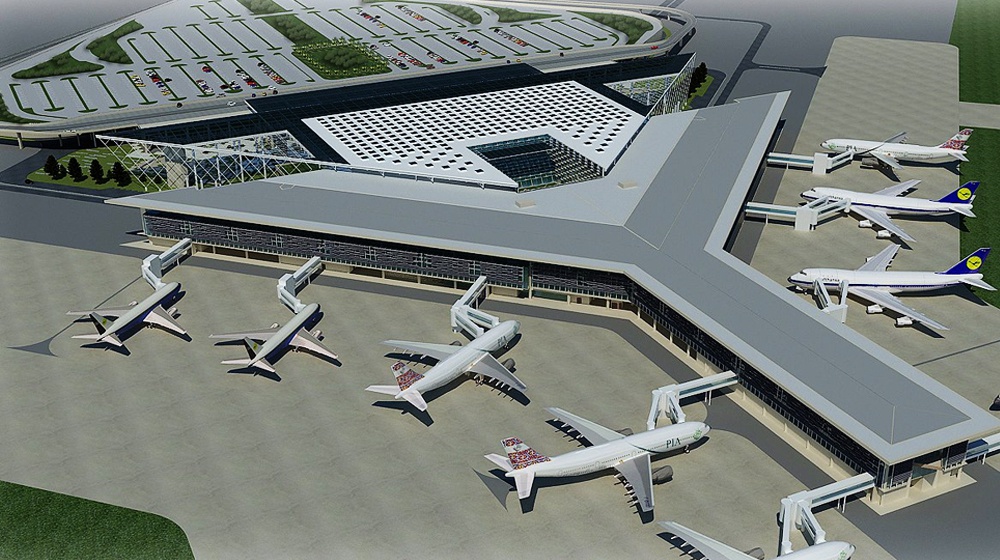 A group of professional beggars posing as passengers and their family members reportedly broke into the new Islamabad International Airport and began disturbing others on the premises.

Authorities have confirmed that the swarm of beggars comprising mostly women had entered the airport by taking a lift from outside the area. Upon entry, they scattered across the strip while bothering passengers and workers.

According to a bystander, the beggars had asked a driver for a lift to the airport. Meanwhile, another citizen had captured them on camera as they got out of the car.

In a video that is making rounds on social media, these professional beggars can be seen annoying people at the airport as they typically do in urban areas.

The issue of the gang of beggars causing a nuisance at the New Islamabad Airport needs to be addressed to prevent such incidents from occurring in the future.