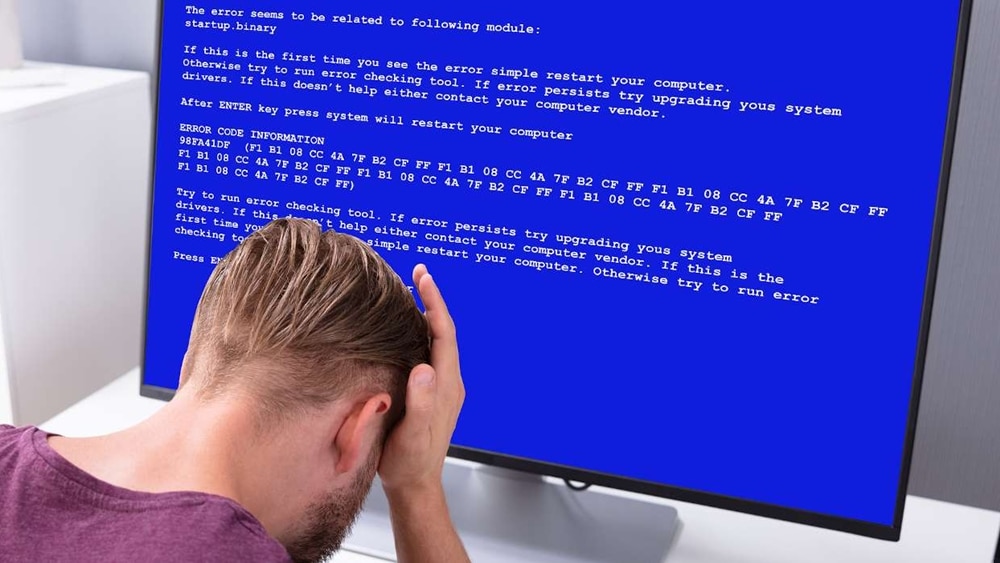 Earlier this week, Microsoft released its latest Windows update as part of its new April 2021 list of updates. This included Windows 10 KB5001330 for version 20H2/2004, which was meant to fix problems caused by the previous update, which broke connections with printers.

Unsurprisingly, a number of users have started reporting issues with the new update as well. Some have even said that the update itself can’t be installed on some systems.

These problems are mostly occurring on Surface Studio 2 and Surface Pro 7. Users have said that the update install keeps pausing at 20%, 70%, and then it fails once it reaches 100%. 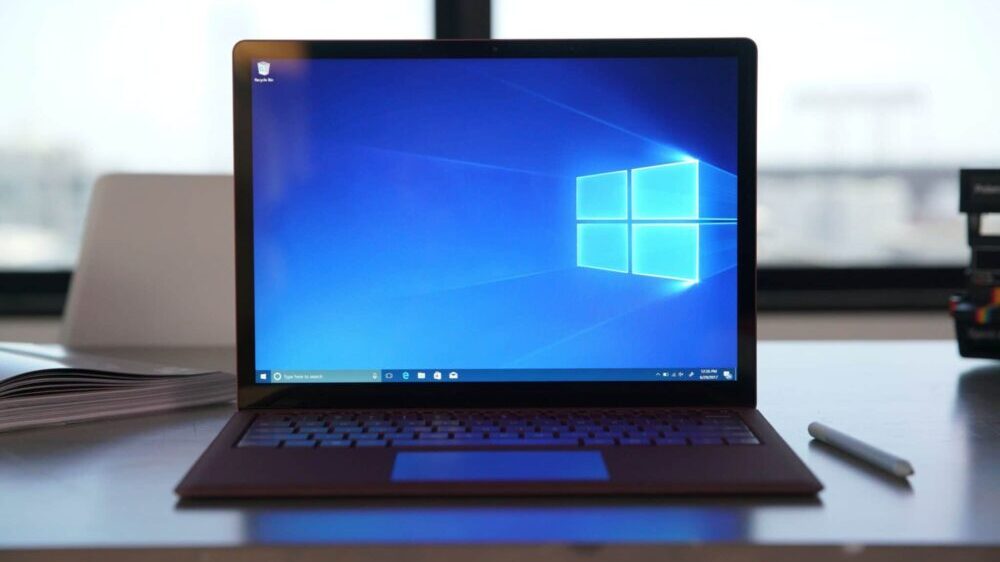 According to Reddit threads, the new update is also causing problems in gaming. Video games are reportedly suffering issues of graphical stuttering, significant drops in frame rates, and even completely crashing. It was also causing blue screens for several.

Some older bugs made another appearance with this update. A ‘Temporary User’ bug that was first reported in 2020 was spotted again which would cause files and settings to vanish and force users to switch to guest profiles to recover them. Thankfully, however, this was a rare issue that was reported by only a few.

Some users discovered that rolling back to previous updates completely restored their systems back to a usable state.

Microsoft is yet to comment on the issue, but we recommend avoiding the latest patch altogether.