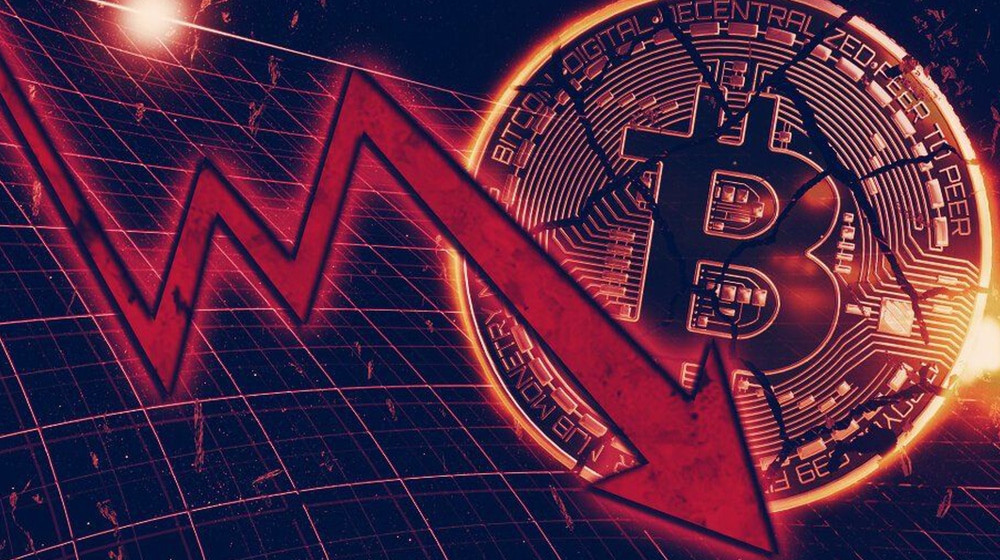 It has been a rough couple of days for the crypto streets as Bitcoin (BTC) experienced a flash crash over the weekend, nosediving nearly 15 percent in less than 50 minutes on Saturday, just days after reaching the All-time high of $64,870.

The hashrate of Bitcoin mining pools plummeted in 24 hours. Antpools fell by 24.5%, https://t.co/1YRYr58dLy fell by 18.9%, Poolin fell by 33%, Binance pools fell by 20%. The reason is that Northwest China is undergoing a complete blackout for safety inspections. pic.twitter.com/vaWgYsMEFH

Other sought-after cryptocurrencies, including Ethereum (ETH) and Dogecoin also fell in a thrilling way, before hitting recovery and recouping some of their losses.

In the meantime, Bitcoin has subsequently pared some of the losses of the weekend and was trading above $56,000 at the time of writing. 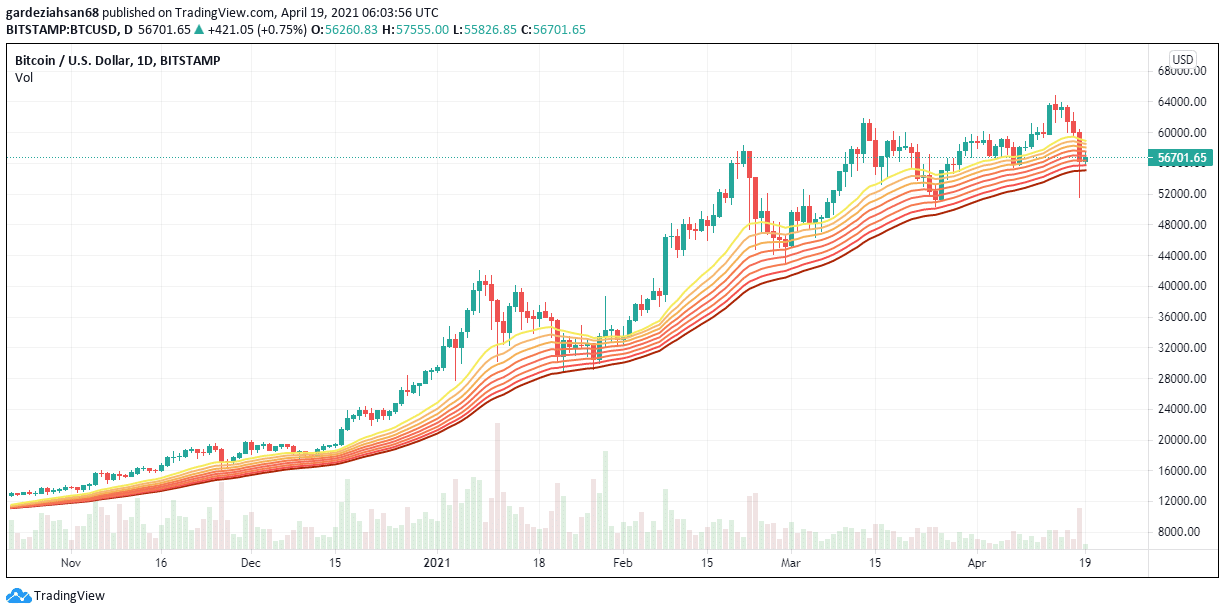 Ethereum, the second-largest cryptocurrency, also dropped below its bellyaching $2,000 mark over the weekend, before hitting recovery. Other currencies, including the Binance Coin, XRP and Cardano, also got buffeted by the volatility.

Meanwhile, the joke-turned-digital-asset, Dogecoin, is enjoying a nice surge since mid-April, all but thanks to another Elon Musk tweet. 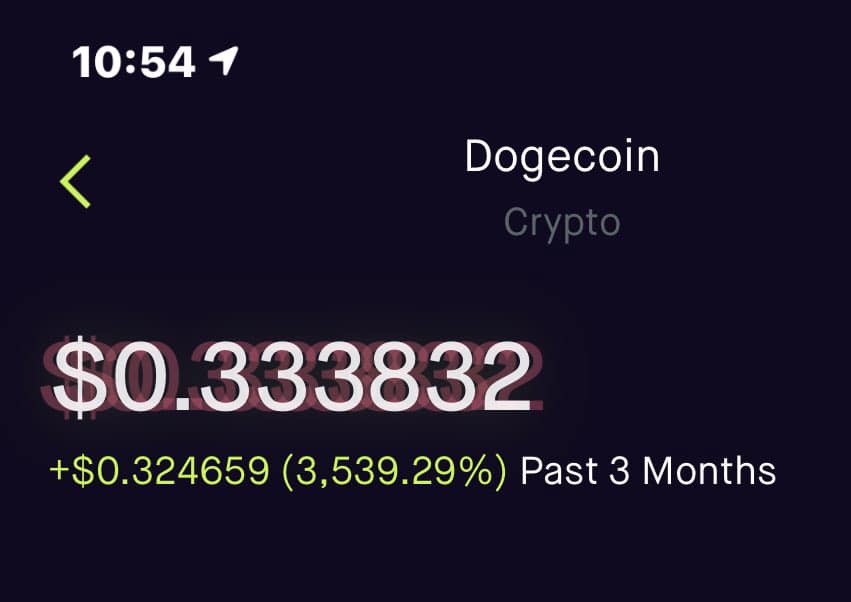 Dogecoin, which has limited use and no fundamentals, rallied last week to be worth as much as $50 billion, before hitting a landfill on Saturday. Despite the hit, the fan-favorite digital currency climbed back into recovery, surging 20 percent in the past 24 hours.

Cryptocurrency Market is Now Worth $2 Trillion

According to the math, the weekend carnage came after cryptocurrencies surged past $2.25 trillion, due to a ridiculous demand for digital assets at the beginning of last week.

“The crypto world is waking up with a bit of a sore head today,” said Antoni Trenchev, co-founder of crypto lender Nexo. “Dogecoin’s 100% Friday rally was ‘peak party,’ after the Bitcoin record and Coinbase listing earlier in the week. Euphoria was in the air. And usually, in the crypto world, there’s a price to pay when that happens”.