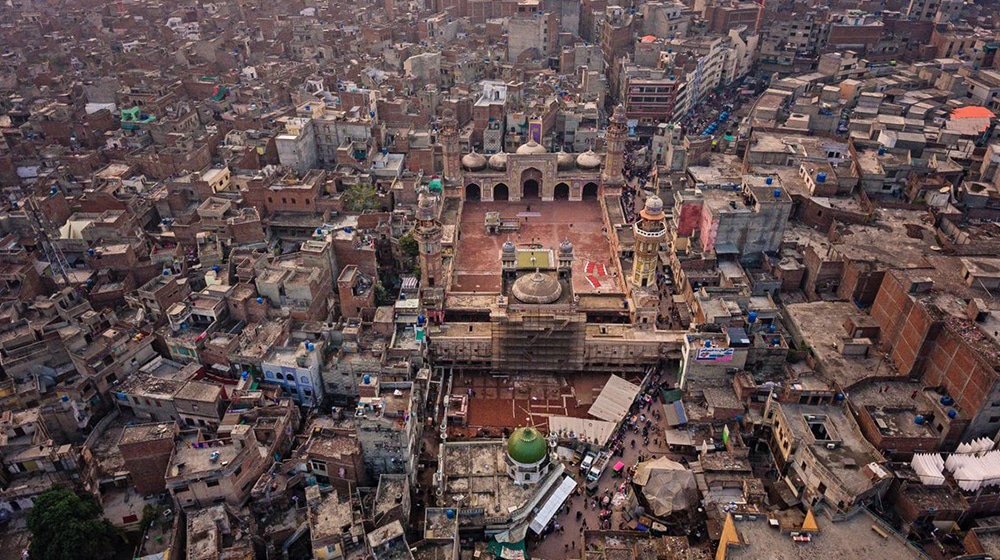 Students at the Lahore University of Management Sciences (LUMS) have designed an intricate smartphone application that provides guided tours of Lahore’s Walled City.

The announcement about the application was made by Dr. Ali Usman Qasmia, a professor and historian at LUMS.

He stated that the students who developed the application had conducted heavy research on the topic before designing and developing the app.

“The students not only read the classical texts but also made several trips to the Walled City,” Dr. Qasmi wrote.

As part of World Heritage Day celebrations, we are launching an App providing guided tours of Lahore's walled city:https://t.co/vVsG3Fb1fj
Our brilliant students designed the App and researched its content as part of a course offered at @LifeAtLUMS#walkinginlahore #LahoriKhoji pic.twitter.com/gWBvQQQUcp

He explained that “in case there is any factual or technical error or misinformation in the text, please let us know so that we can fix it” because the app has been developed as a senior year project by undergraduate students and not by historians.

Please note that the App is a product of research carried out by undergraduate students who are not professional historians. In case there is any factual or technical error or misinformation in the text, please let us know so that we can fix it.#walkinginlahore #LahoriKhoji

The smartphone app called ‘Lahori Khoji’ was released on World Heritage Day on 18 April 2021 and can be downloaded from the Google Play Store.