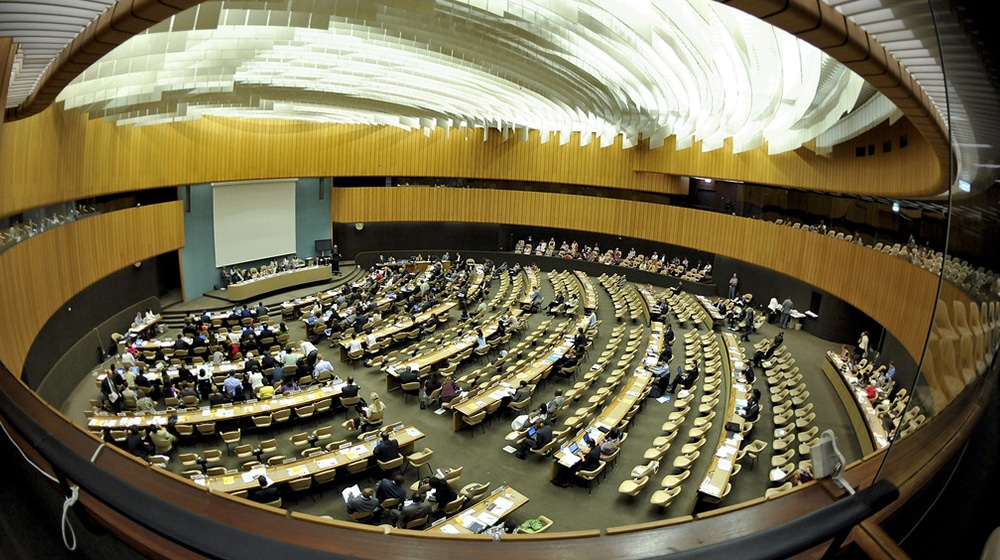 World Bank to Continue Supporting Pakistan With its Energy Challenges

Following the election, the Permanent Representative of Pakistan to the United Nations (UN), Munir Akram, recently tweeted that “Pakistan’s successful election at the #ECOSOC as a member of three different Commissions is a strong vote of trust and confidence by the international community on Pakistan’s role at the United Nations”.

This is the sixth time that Pakistan has secured its membership for the CCPCJ alongside other panel members Qatar, Thailand, India, and Bahrain.

For the CSW, Pakistan secured 50 out of the 53 votes cast, securing its membership alongside China, Iran, Japan, and Lebanon.

SCO to Power K2 Base Camp with High-Speed 4G

Pakistan’s simultaneous election to the underlined Commissions is a reflection of the international community’s confidence in Pakistan’s active role and constructive contributions at the United Nations.

Through its membership of these Commissions, in line with their respective mandates, Pakistan will continue to foster international cooperation for combating transnational organized crime and improving efficiency and fairness of criminal justice administration systems; promote gender equality and women empowerment; and support initiatives aimed at assisting countries in developing their capacity to produce and analyze population data and information.