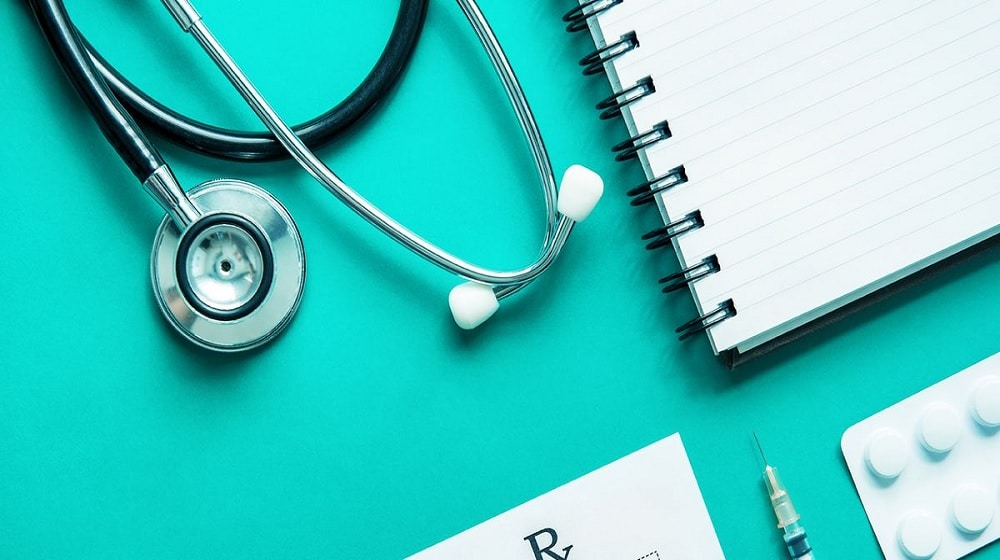 Numerous medical practitioners in the federal capital were found to be ignorant of the generic names of the medicines, in order to prescribe them to the patients.

According to the details, Drug Regulatory Authority Pakistan (DRAP) barred the doctors from writing the advertised brand names of drugs while prescribing medicines to patients and directed them to write the generic names. However, a number of doctors seem to be unaware of these names and have started seeking pharmacists’ help to recall the generic names of the drugs.

The head of the pharmacy department of a public hospital revealed that even though the medical practitioners are supplied a list of chemical names of drugs on a monthly basis, yet they fail to remember those names while prescribing medicines to patients.

Govt Teachers Likely to Get Vaccinated on Priority Basis in Punjab

He commended the step taken by DRAP as beneficial for patients, adding that it would ultimately break the supremacy of pharmaceutical companies and doctors who used to provide people with costlier medicines under a brand name.