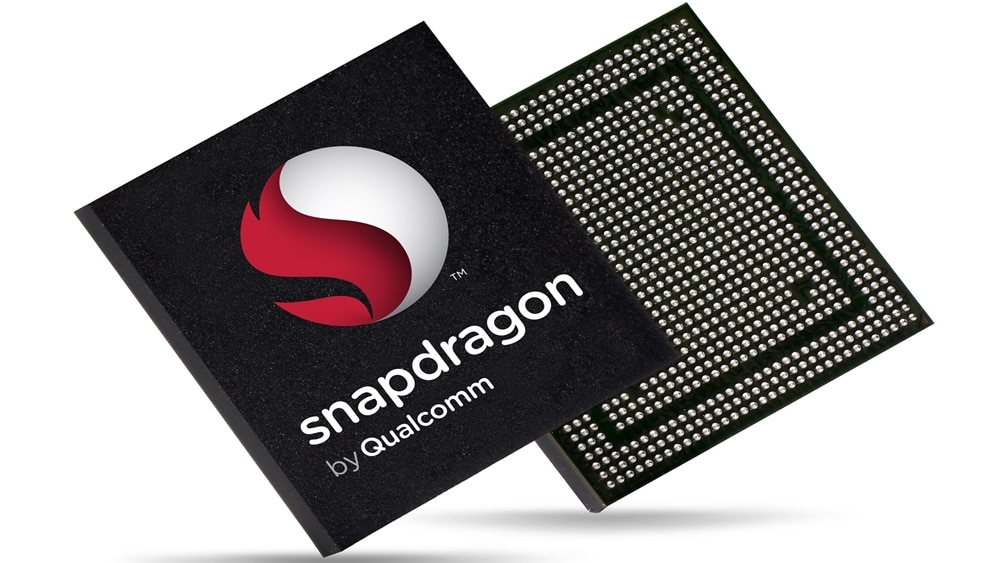 It appears that Qualcomm’s flagship chipset, the 5nm Snapdragon 888, is about to get a higher-end model soon. This is because Chinese manufacturers have already started testing the “Snapdragon 888 Pro” according to the latest reports.

Samsung Galaxy S20 FE Will Now Only Come With Snapdragon 865

This news originally comes from the renowned Chinese tipster, Digital Chat Station, who has also shared a few details for the unofficial Snapdragon 888 Pro. He even adds that the first few phones powered by this powerhouse of a chipset should become available in Q3 this year.

According to his Weibo post, unlike the Snapdragon 865 Plus, which mostly stayed outside of China, the upcoming Snapdragon 888 Pro will make rounds in China as well.

As for specifications, the tipster adds that the prime CPU core, the Cortex X1, will have a higher clock speed than before. The other CPU cores are expected to retain their clock speeds. The GPU, however, may not get a boost like the CPU since it is already clocked quite high.

None of this comes as a surprise, as this is Qualcomm’s tradition with flagship chipsets. However, the thermals may be a cause for concern, since higher clock speeds may worsen the situation for the beast of a chipset.

We expect to hear more about the Snapdragon 888 Pro soon.