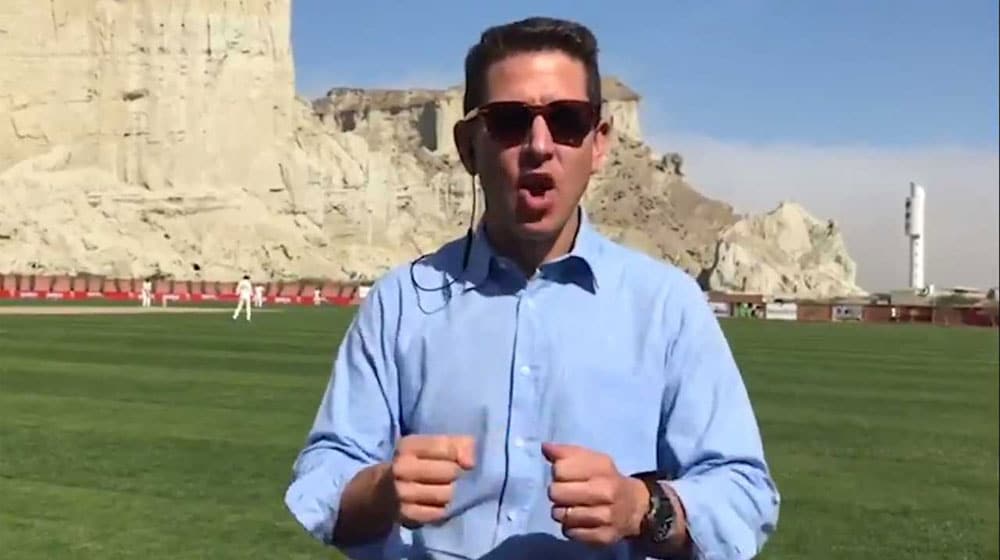 The government was not happy with the United Kingdom’s (UK) decision to red-list Pakistan in its travel advisory. When the decision first came on April 3, Federal Minister for Planning, Asad Umar, who also heads the National Command and Operation Center (NCOC), took to Twitter to question the move, asking if it was based on science or foreign policy.

Even some Muslim parliamentarians in the UK questioned their government’s decision, insisting that it was discriminatory and not data-driven.

The criticism was stemmed from the fact that other countries, including India (which was later placed on the red list) and some other European countries, where the COVID situation was much worse than Pakistan, were not put on the red list.

The move seemed to be driven by foreign policy decisions and not by the data.

However, two weeks after the ban, UK High Commissioner in Islamabad, Christian Turner, has come up with a detailed explanation and even challenged myths doing the rounds about the red listing.

“This was not a political decision. This was not about politics,” he said, during an exclusive interview with Express Tribune, adding that the decision was based on data and evidence collected not in Pakistan but the UK.

Turner explained that every foreign arrival in the UK is tested on the second and the eighth day to gather data.

“If this was just about the disease in the country, you would simply look at the country which is most affected in the world and put them on, and this would not include Pakistan.”

He, however, provided three specific reasons why Pakistan was red-listed.

Firstly, Pakistan was the largest single source of international air travelers into the UK in March. Secondly, COVID positivity amongst those travelers from Pakistan was high – a higher than average percentage of them were tested positive in day-2 tests. Thirdly, our testing showed that some variants of concerns were those variants that we are worried about, but were present in passengers from Pakistan, including the South African one.

The British envoy stressed that the decision to red-list a country is not based on the number of positive cases in the country.

He strongly dismissed the perception that the decision was meant to punish Pakistan. “There is sort of undertone somehow this is about punishing the country. No, it is not true.”