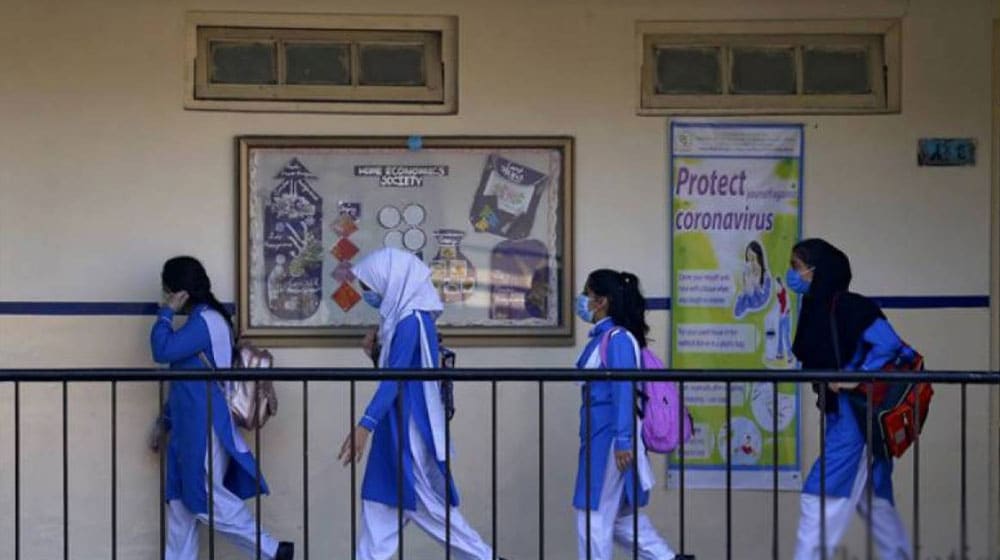 The Sindh government has decided to close all educational institutes across the province due to a surge in COVID-19 cases. The decision was made during a meeting of the provincial COVID-19 task force chaired by Chief Minister Sindh, Syed Murad Ali Shah.

The government also decided to close all schools in the country, saying that the staffers will be working from home, while the secretaries will summon only certain staff to their offices.

All Sindh government offices shall operate with an essential staff of 20 percent only. All schools, colleges & universities shall also remain closed due to the rising number of COVID-19 cases.

All #SindhGovt offices shall operate with an essential staff of 20% only. All schools, colleges & universities shall also remain closed due to the rising number of #COVID19 cases

Wahab announced that the inter-city public transport would also be closed from April 29.

The spokesperson said that the situation in the province is alarming, saying the government “may have no other option but to take stricter decisions if people don’t act responsibly.”

Earlier on Sunday, the Sindh government had requested the Federal Government to deploy the army in the province to ensure the implementation of COVID-19 SOPs.

Red-Listing Pakistan is Not Meant for Punishment: UK Envoy

The provincial home department had written a letter to the Federal Interior Ministry that said:

The services of the armed forces of Pakistan in aid of civil power are required under Article 245 of the Constitution of Pakistan. The exact nature of deployment of troops and equipment will be communicated in due course of time after carrying out a requisite assessment in consultation with [the] quarters concerned.