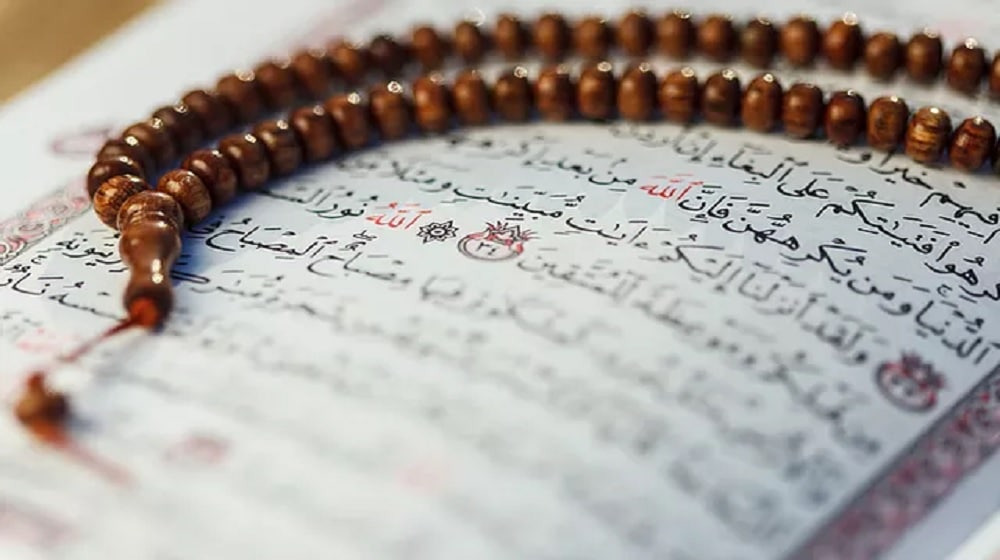 The government of Punjab has withdrawn a notification for the omittance of Islamic content except for Islamic Studies from the curriculum.

The resolution to withdraw the decision was taken by the concerned department based on the directives of Governor Punjab, Chaudhry Mohammad Sarwar. The development was made in consideration of the public uproar against the recommendation by the Minority Commission to omit Islamic content from general subjects and to include it in Islamiyat only.

Punjab Closes All Schools and Colleges in 25 Districts

The Speaker of the Punjab Assembly, Ch. Parvez Elahi, and the Special Assistant to the Prime Minister on Interfaith Harmony, Hafiz Muhammad Tahir Mehmood Ashrafi, raised this issue and conveyed the public concern to the Governor, following which the original decision was withdrawn. They also expressed their gratitude to him for the retraction of the notification.

Special prayers for the pervasive COVID-19 situation in India and Pakistan were also offered at the Governor House, and Chaudhry Mohammad Sarwar stated that Pakistan needs to cooperate fully with India in this hour of need.