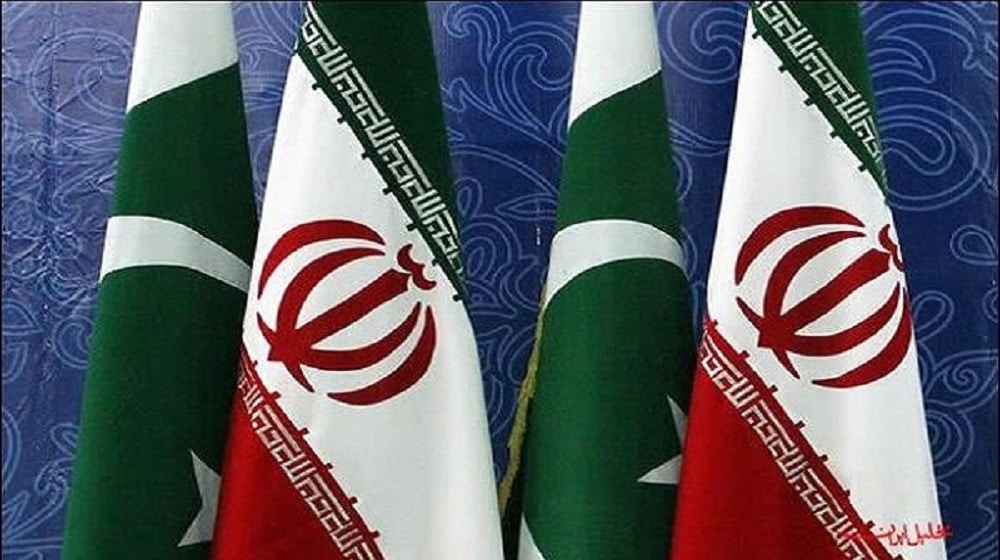 The MoU was signed by the foreign ministers of both countries with the aim of promoting economic relations between them while keeping in view the welfare of the border residents.

These markets will be managed according to the agreements made between the parties and the methods determined by the two countries.