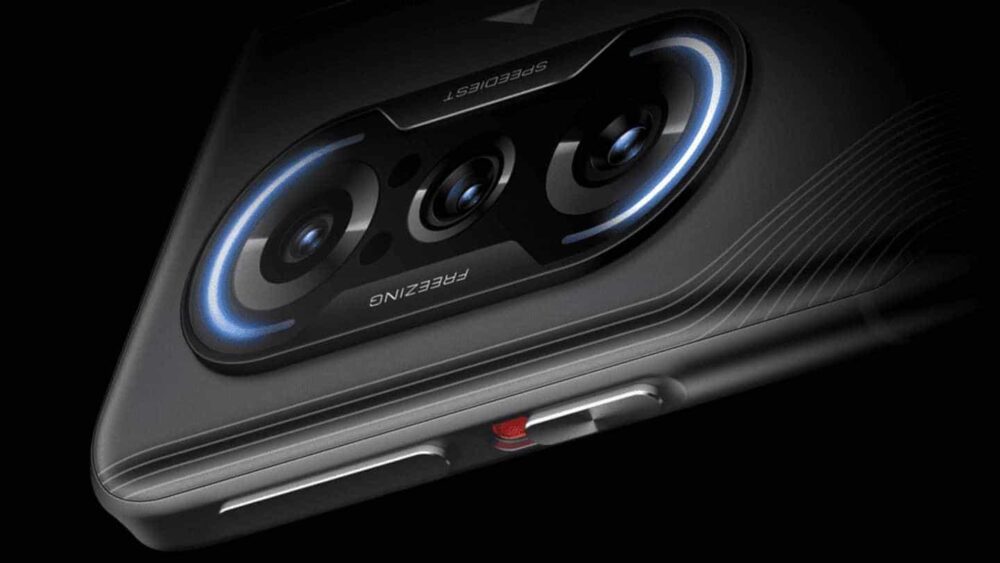 The Redmi K40 Gaming Enhanced Edition is all set to go official in China tomorrow. As the name says, it is going to be a gaming phone for the Redmi K40 series with powerful hardware, shoulder buttons, and more.

More details for the gaming phone have emerged once again. Redmi has officially revealed that the K40 Gaming Edition will have more battery than any other Redmi K40 device. The handset will feature a 5,065 mAh battery, which was revealed through a teaser poster for the device. Further, Redmi has previously confirmed that the new K40 is going to have 67W fast charging alongside the increased capacity. This would be quite the bump compared to the rest of the K40 phones which are limited to 33W.

Another teaser from Redmi shows how the phone will bring some gamer aesthetics as well. According to the teaser video, the K40 Gaming Enhanced Edition will have RGB lighting around the main camera which can be used for notifications, charging, calls, and more. The RGB LEDs can be customized for any of these functions to show you the color you want for each use.

Check out the video below to see these RGB LEDs in action.

Additionally, Redmi has also confirmed that the phone will come in three different colors, a metal frame, a silky matte finish, and Gorilla Glass 5 on both sides. It will also have magnetic shoulder buttons that will only pop up when needed similar to the Black Shark 4.

The main chipset will be the Dimensity 1200 SoC which is on par with Snapdragon’s top-tier chips. The display will be a 120Hz OLED with a 480Hz touch sampling rate and HDR10+ support. The display bezels will be ultra-thin.

Most of these specifications will be confirmed tomorrow. Stay tuned.