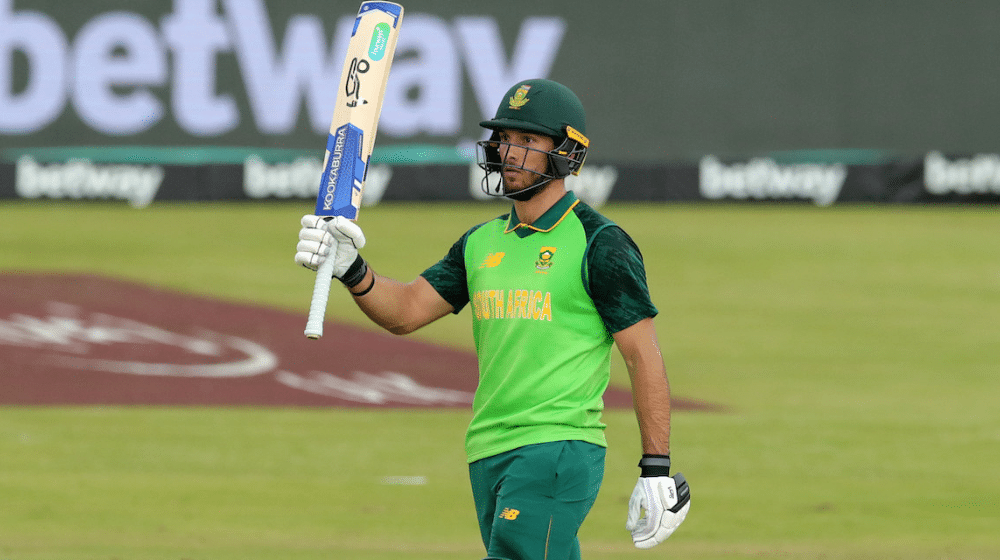 South African opening batsman, Janneman Malan, will be making his Pakistan Super League (PSL) debut as he was selected by the two-time PSL champions, Islamabad United, in the PSL replacement draft held on Tuesday.

Malan made his international debut for the Proteas in 2019 in the T20I match between South Africa and Pakistan. He has since gone on to play only a few matches for South Africa but recently established himself as the first-choice opener after an exceptional performance in the recently concluded T20I series against Pakistan.

Malan took to Twitter to express his delight in becoming a part of the Islamabad United squad and PSL. Malan said that he just found out what his name, Janneman, means in Urdu, and he hopes to be a Janneman for all the Pakistani fans.

Excited to join @IsbUnited Heard so many great things about the franchise. I just found out what Janneman means in urdu. I wish to be janneman to all Pakistanis with my performances in the PSL. #UnitedWeWin

Malan is joined by the fellow South African all-rounder, George Linde, who was picked up by Multan Sultans in the replacement draft. These two join a strong South African contingent in the sixth edition of PSL. Faf du Plessis, David Miller, Imran Tahir, Rilee Rossouw, and Cameron Delport are also a part of the tournament for various franchises.

Malan was picked up by Islamabad United in the gold category as a replacement for the English wicket-keeper batsman, Phil Salt. The Australian middle-order batsman, Usman Khawaja, and the Kiwi opener, Colin Munro, are the other two signings made by Islamabad United in the replacement draft. The Australian spinner, Fawad Ahmed, and the USA fast bowler, Ali Khan, are the other overseas players representing the two-time champions.