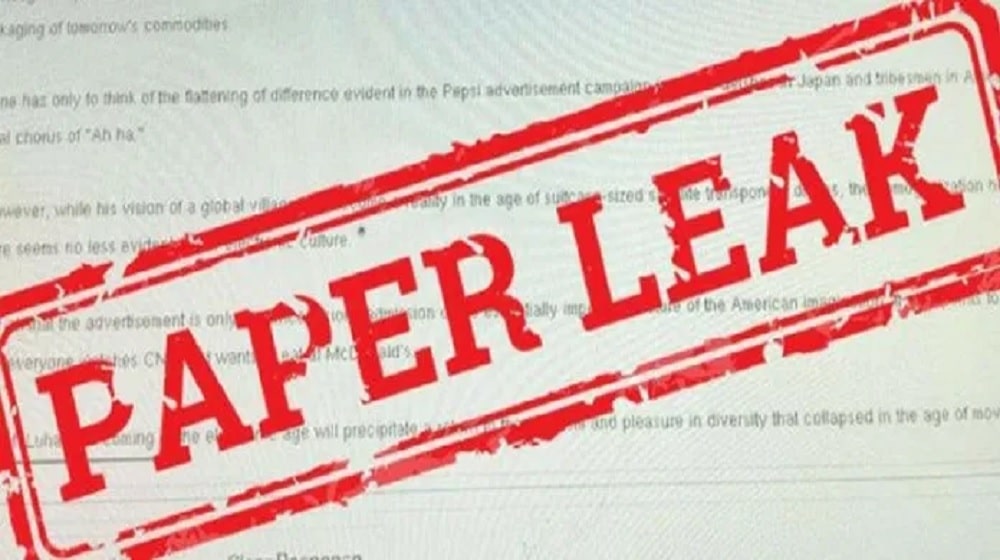 An anonymous individual has leaked an A-Level Urdu examination question paper online prior to the examination, and has threatened that more papers will be leaked unless the examinations are canceled.

According to the details, an unknown person operating an Instagram account called ‘Cambridge Taken Down’ disclosed the Urdu question paper a day before the examination.

The unidentified conspirator has also challenged the British Council and Cambridge International Examinations (CIE) to cancel the ongoing A-Level examinations.

According to an A-Level student, the questions that were on the official examination were the same as the ones that had been leaked on social media.

The Federal Minister for Education, Shafqat Mahmood, had announced on Tuesday that all the examinations in the country would be postponed until 15 June.

University of Peshawar Students Threaten to Protest Against Fee Hikes

His tweet in this regard read: “No exams will take place in the country till 15th of June, decides NCOC. A level and AS exams have been canceled as well. The only exception is given to the A2 exam, which will take place under strict SOPs”.