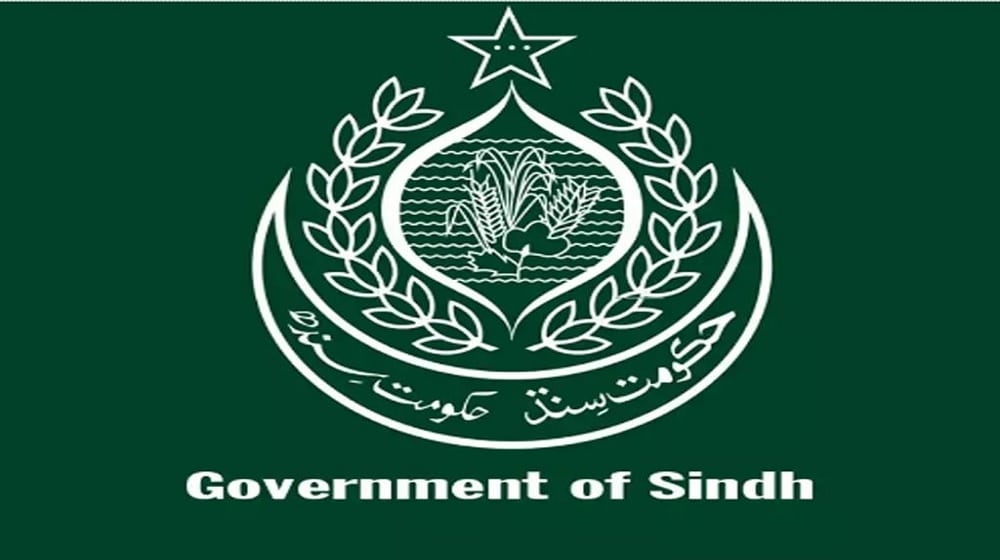 The government of Sindh has failed to provide a grant of Rs. 3 billion to the provincial boards of education, which may result in their bankruptcy.

The provincial government is indebted to six boards. The withheld grant has been allocated for the boards in the budget as compensation by the government in lieu of the enrollment and examination fees of Matric and Intermediate level students at government educational institutions.

Sindh’s boards of education are undergoing a financial crisis and are incurring other expenses, including the salaries of employees from their reserve funds. Some of them have run out of reserve funds and risk going bankrupt if they do not receive the money immediately.

Despite the start of the fourth and last quarter of the current financial year, the provincial government has only paid 25 percent of the grant to the boards for this year.