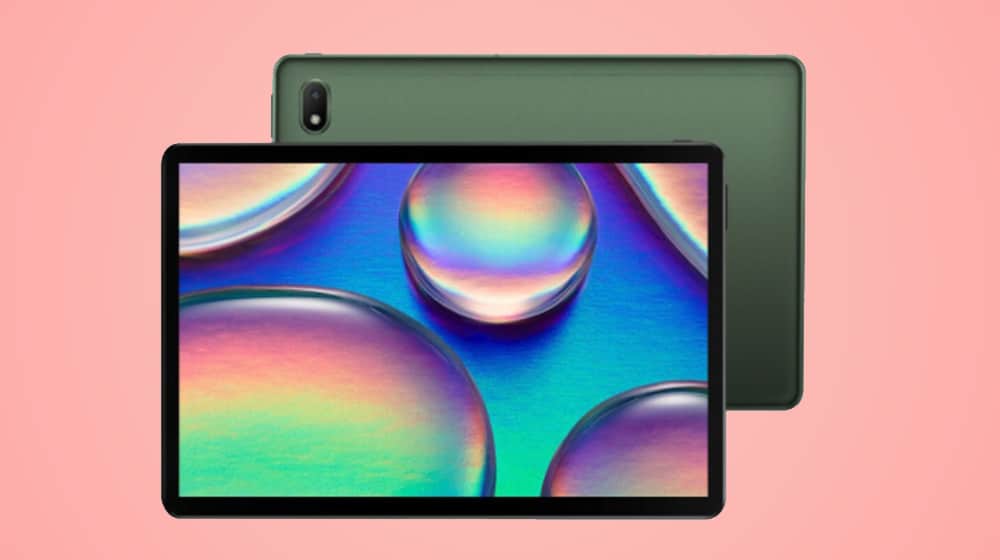 Powered by Android, the device is available on pre-order in the country for as much as 1,599 Yuan, which is roughly equal to Rs. 37,900.

Proton X70 CBUs to Arrive in Pakistan Next Month

As advertised, the ASUS Adolpad 10 Pro sports a 10.1-inch Full HD+ IPS Display and a 16:10 aspect ratio coupled with a 1920 x 1200 screen resolution. Below the screen assembly, the device packs 4GB RAM and 128GB internal storage, with the power-efficient MediaTek 8183 chipset running in support.

Regarding chipsets, the MediaTek offering in the device is an 8-core component that gears four Cortex-A73 and four Cortex-A53 cores simultaneously. It also has an ARM Mali G72 graphics card.

Besides the standard USB Type-C port, which is becoming a common attribute in typical tablet devices these days, the Adolpad 10 Pro sports a massive 7,300mAh battery that offers up to six hours of battery life (as advertised).

Overall, the Adolpad 10 Pro device looks good at its price tag and works best with media content. However, it is prone to a few problems if its user plays heavy games on it.