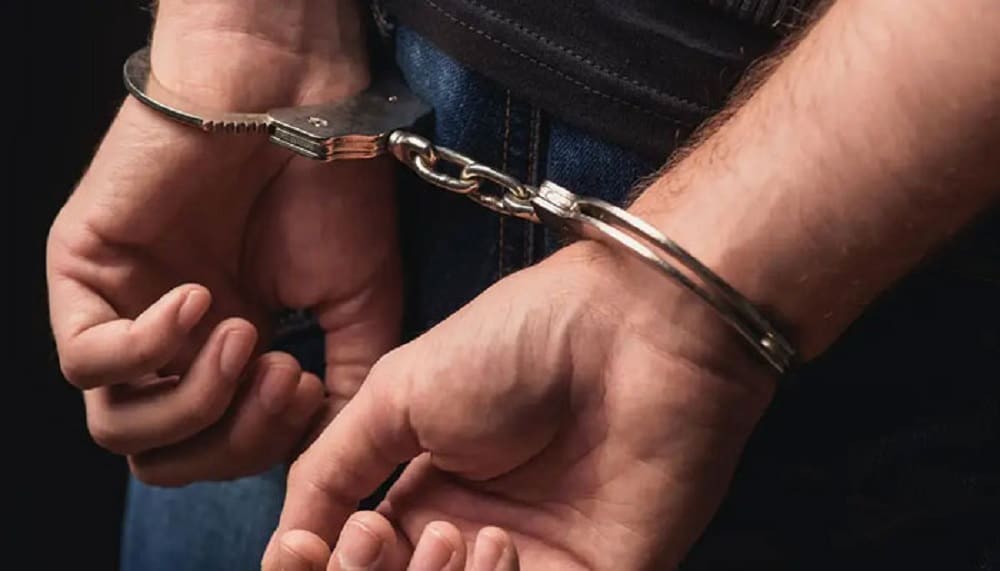 The National Accountability Bureau (NAB) arrested a man looting people in the guise of chairman and the director-general (DG) of the anti-graft watchdog.

According to NAB’s investigation, the group leader, Khalid Solangi, used to run the nefarious business from Dubai.

The anti-corruption watchdog has written a letter to the Ministry of Interior to have Solangi’s passport canceled, and demanded his immediate arrest through Interpol.

The bureau will take the case forward on the basis of investigations against Aamir Hussain. The anti-graft body said it has prepared a list of government officials and other victims that have been blackmailed by the gang. Their statements will be recorded as per the law.