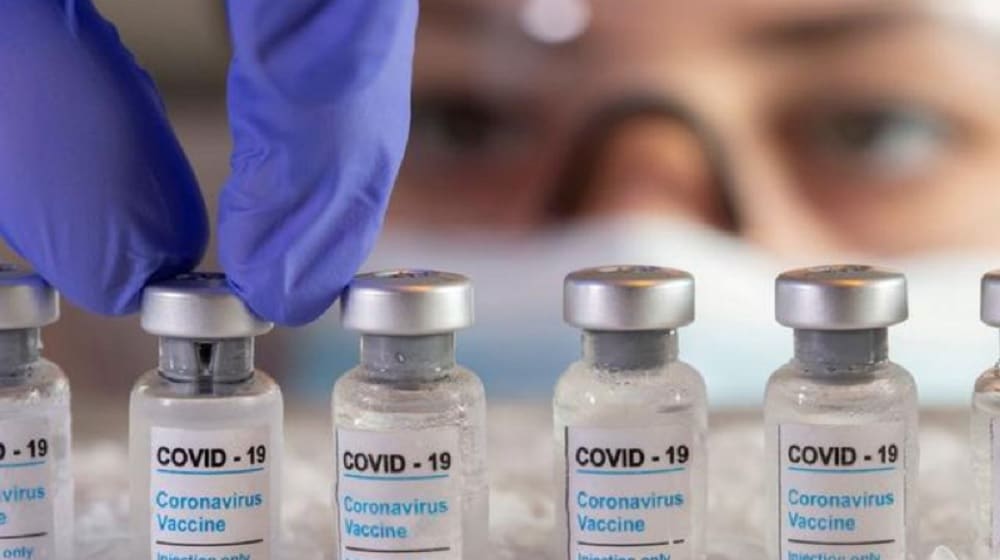 Pakistan has signed several deals for the procurement of more than 30 million coronavirus vaccine doses.

Between January and June 2021, Pakistan received and expects to receive 19.82 million doses of vaccines. Most of these vaccine doses were purchased, and a few were donated and gifted to the country.

The data for the vaccine procurement was shared by the Prime Minister’s Special Assistant on Health, Dr. Faisal Sultan, on Monday in a televised briefing that was aimed at informing the public of the global supply issues of the vaccines and the matter of the production of a local vaccine.

Dr. Sultan revealed that the government had initiated talks with vaccine manufacturers and GAVI in July 2020, well before any vaccine had been completely developed or approved.

On 20 November 2020, the Economic Coordination Committee (ECC) had approved $150 million to procure vaccines, which the Cabinet had confirmed on 1 December 2020.

“It is important to remember that vaccines did not get approved for use until mid or late December. For example, Pfizer was approved on December 11, 2020, AstraZeneca on December 30, 2020, and Sinopharm was also in late-stage Phase III trials in December 2020,” Dr. Sultan remarked.

He said that Pakistan is vaccinating 150,000 people on a daily basis against a target of 300,000 vaccinations, and added, “We are proud of these accomplishments, especially considering the serious global supply issues”.

The SAPM also stated that Pakistan will soon be able to locally produce three million doses of the single-dose CanSino Bio vaccine to reduce its dependence on other countries.