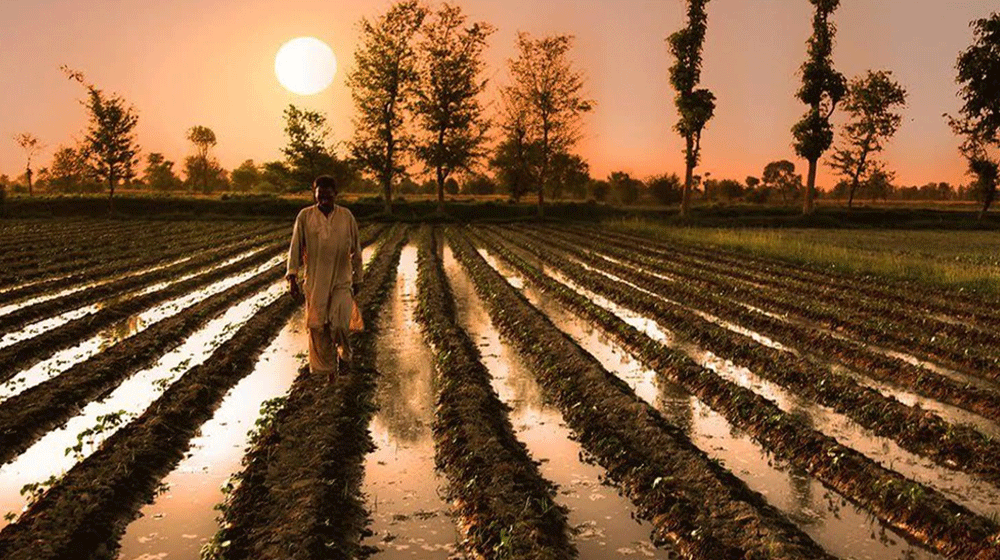 Prime Minister (PM) Imran Khan chaired a meeting of the National Coordination Committee (NCC) on Agriculture and said that the development of agriculture is on the priority agenda of the present government.

During the meeting, a detailed briefing was given on agricultural development, the rehabilitation of livestock, and comprehensive short-term, medium-term, and long-term plans for the welfare of farmers.

The PM issued directives for the provision of increased facilitation to farmers. He also called for a comprehensive roadmap to be formulated based on concrete interventions for the development of agriculture, Business Recorder reported on Wednesday.

The premier said that the NCC forum on Agriculture should be utilized for the quick removal of bottlenecks obstructing the growth of the agriculture sector.

The Special Assistant to the Prime Minister (SAPM), Jamshed Cheemas spoke about the record production of wheat, rice, maize, sugarcane, and potato during the last two years. He said that the government’s farmer-friendly policies have helped in improving the confidence of the farmers.

He presented a comparative analysis of Pakistan’s agriculture model best practices and a future plan based on the analysis. The new framework will focus on the rehabilitation of livestock and the production of quality vegetables and fruit.

The attendees of the meeting were also apprised of the budget outlays for agriculture development projects by the provincial chief secretaries. These include projects in the provinces, the Kissan Card, research, nursery development, the processing of food, and the progress on the utilization of Information Technology in the agriculture sector.

The Governor of the State Bank of Pakistan, Dr. Raza Baqir, and the Chief Secretaries of the Punjab, Sindh, Khyber Pakhtunkhwa, and Balochistan joined via video link.