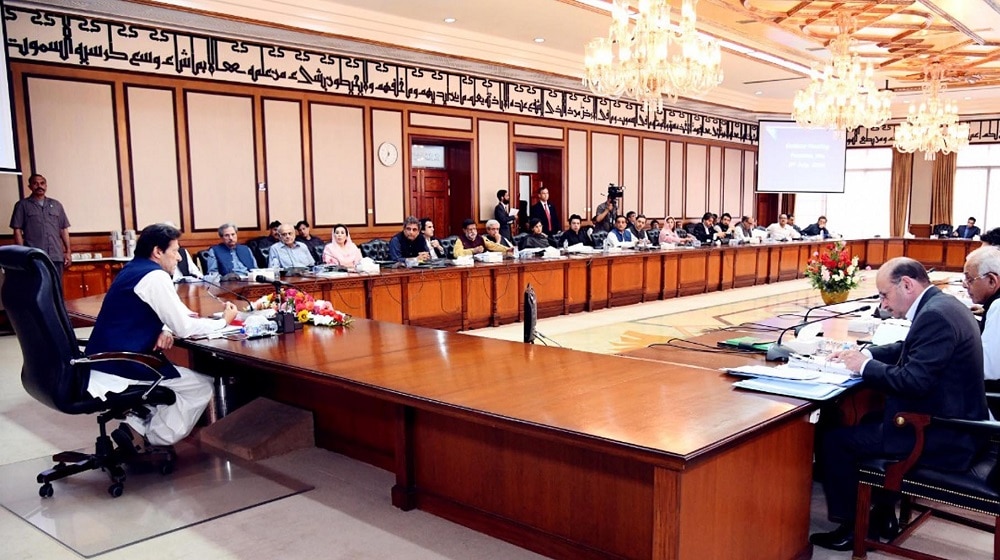 The institutional reforms committee of the federal cabinet has decided to allow bureaucrats to get appointed to the MP-I scale at least once in their careers without resigning.

Until now, bureaucrats were required to resign from government service first in order to apply to vacant positions of the MP-I scale.

According to details, bureaucrats will be appointed to the MP-I scale for a maximum of 5 years and will receive a monthly salary of Rs. 0.8 million along with other perks.

The initial appointment to MP scales had been fixed for a period of 3 years with an option to extend for additional 2 years subject to satisfactory performance and evaluation.

The maximum age limit for the vacant positions of MP-I, MP-II, and MP-III scales had also been reduced to 62 years.