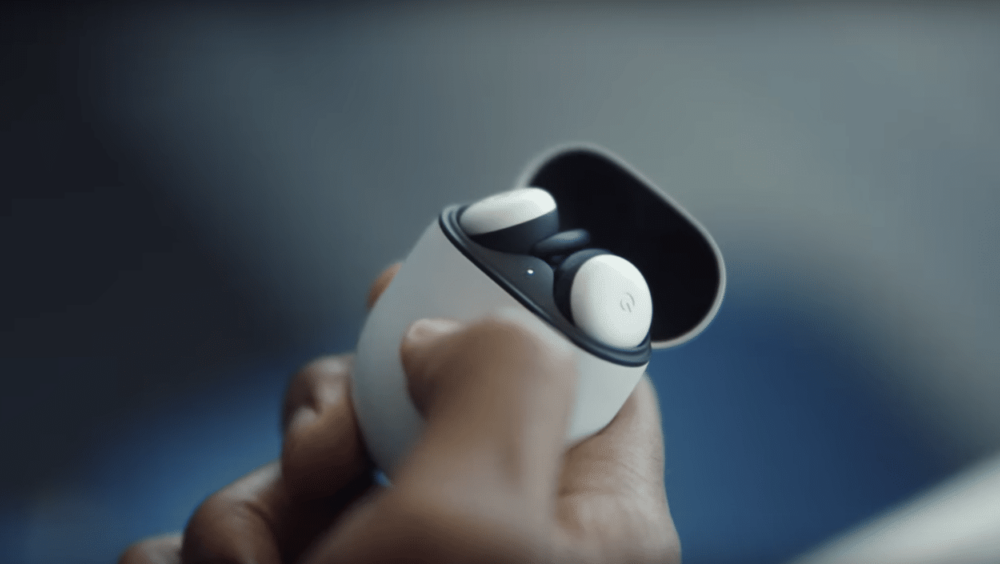 Google has a more affordable model for the Pixel Buds in the works and it may be arriving sooner than we think.  This is because the Pixel Buds A was accidentally announced on the search engine giant’s official Twitter account.

Google Accused of Using COVID-19 to Spy on People

The tweet was immediately deleted, but it included a picture of the Pixel Buds A alongside a caption talking about the features of these wearables. The official Tweet from Google confirms that the buds will have support for Fast Pair, which lets you connect your phone with your earbuds with just one tap. It uses Bluetooth Low Energy and your device’s location to quickly find pairable devices in range and connects with one tap.

All of your paired devices will also be saved to your Google account that will let you sync all your Android devices connected to that account. This also gives access to the Find My Device feature to help find a lost Bluetooth device.

Since Google removed the tweet soon after it was published, it could mean that the wearable is not ready yet. It could arrive soon still, perhaps at Google’s next I/O event at the end of this month. Rumor has it that there will also be a green color option besides the usual white shown in the image above.

Additionally, since the deleted tweet says Pixel Buds A “series”, we can expect to see multiple Pixel A buds down the line.