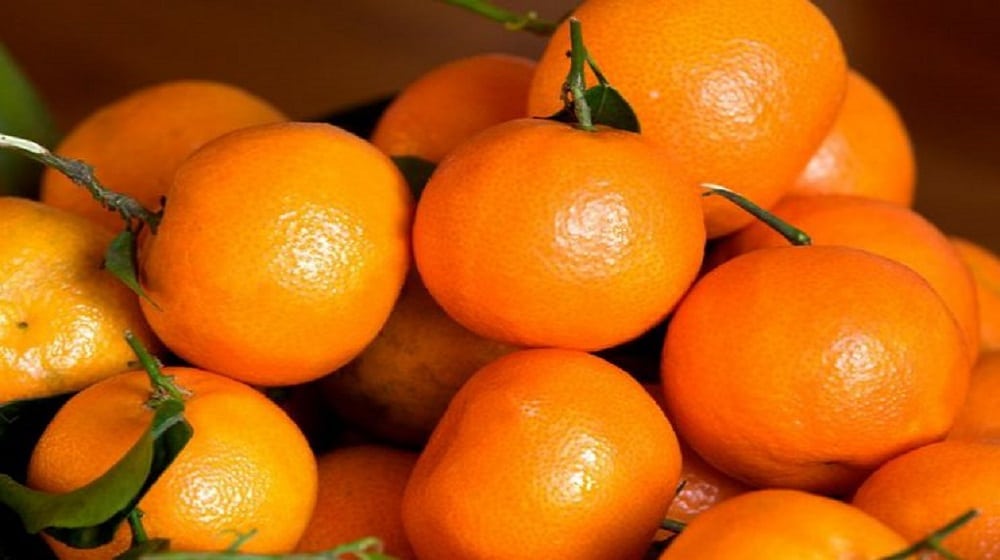 Pakistan has set a new record in its exports of kinnows — it exported 460,000 tons of citrus fruit in 2020-21, which is the highest ever export volume of kinnows in the history of Pakistan.

A significant demand for Pakistani kinnows was observed during the pandemic and this is thought to have played a vital role in pandemic-related consumption owing to the fruit’s ability to strengthen the immune system against the coronavirus.

Forex Reserves Witness a Massive Decline Due to Debt Repayment

The Patron-In-Chief of the All Pakistan Fruit & Vegetable Exporters, Importers & Merchants Association (PFVA), Waheed Ahmed, stated that Pakistan had exported 460,000 tons of kinnows to 40 countries during the export season that concluded in April 2021, which is 30 percent higher than last year’s export volume of 353,000 tons.

Pakistan has earned a valuable foreign exchange of $253 million through the export of kinnows. Ahmed added that due to timely decisions and the assistance of the Ministry of Commerce (MoC) and the Advisor to the Prime Minister, Abdul Razzak Dawood, in particular, Pakistan had achieved a new record export of the fruit. Despite sustaining huge losses, kinnow exporters generated foreign exchange for the country and were able to achieve this result.

Forex Reserves Witness a Massive Decline Due to Debt Repayment

The appreciation of the Pakistani Rupee, the closure of international markets, and high freight costs (including logistic issues), resulted in huge losses to the exporters over the years and the current year.

Waheed added that it is imperative to extend assistance to the exporters to enhance the export of fruits and vegetables, and to maintain consistency.