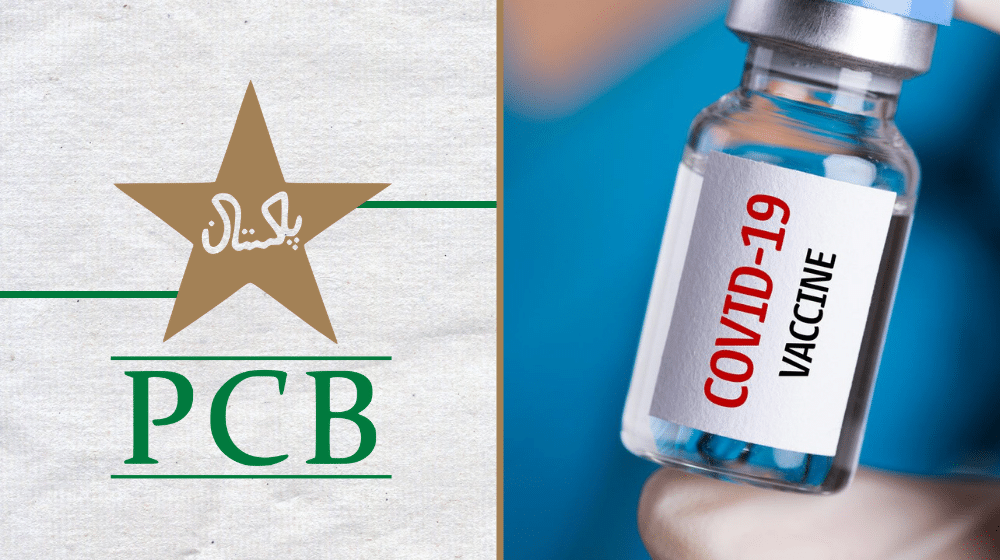 Pakistan Cricket Board has successfully completed the first phase of its COVID-19 vaccination drive in collaboration with the Pakistan government’s National Command and Operation Centre (NCOC).

During this phase, Pakistan’s leading cricketers across all three formats and support staff were vaccinated.

In the first phase, 57 men players, 13 officials of the men’s team, and 13 National High-Performance Center (NHPC) men and women coaches were vaccinated. A number of franchise players and support staff besides PCB match officials involved in the February-March phase of the Pakistan Super League (PSL) including three match referees and three umpires were also vaccinated.

The vaccination drive started on 4 March in Karachi and carried on for more than two months, before its conclusion on 6 May when eight players, part of Pakistan’s squad for the ongoing Test series against Zimbabwe, were given second doses in Harare.

“We remain grateful to the NCOC for recognizing the importance of vaccines for our players and prioritizing them for the national interest as both players and support staff are constantly traveling for domestic and international cricket commitments and carry infection risks especially once outside the bio-secure bubbles”.

“The PCB is fully behind the government’s vaccination drive and once again urges people across Pakistan to get vaccinated in order to ensure the health and safety of their own selves and their families”. he added.

“Our players – both men and women – and PCB management will continue to provide full support and backing to the NCOC vaccine awareness initiatives as they have done repeatedly since the outbreak of the pandemic last year”, he concluded.