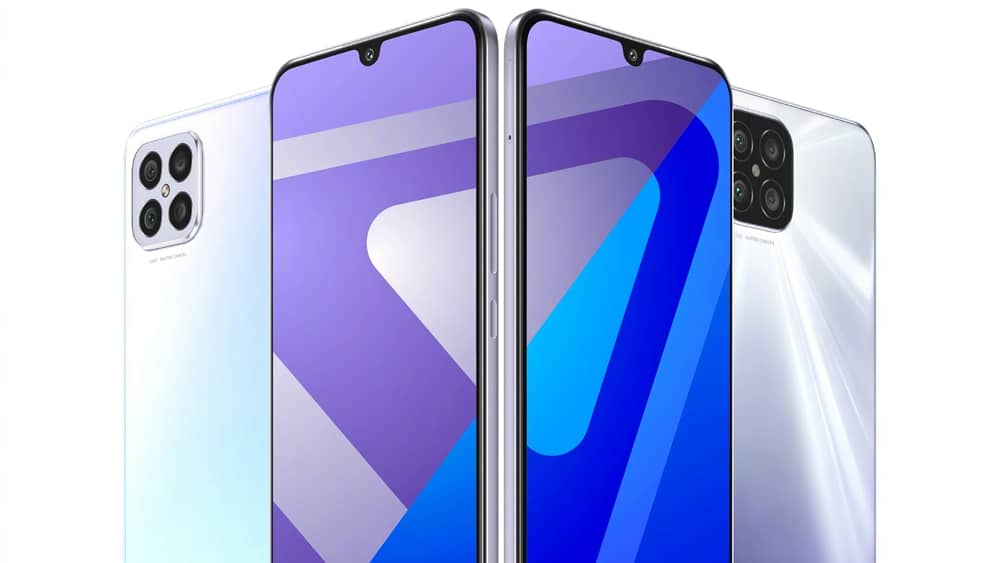 Rumors about Honor’s upcoming 5G phone, the Honor Play5, have been making rounds on the internet. Earlier today, the company announced that the phone will officially break covers on 18th May in the Chinese market.

The announcement was accompanied by a teaser revealing the design of the smartphone. At the back, the new Honor Play phone will come with a squircle bump housing a quad-sensor camera setup. Like most Honor phones, this one will also feature a paint job that mimics the rays of light. At the left edge, the phone house the SIM card slot, whereas its right side has a volume controller and a power key. The display has a waterdrop notch and the absence of a side-mounted fingerprint scanner suggests that it is installed under the display.

According to previous leaks and rumors, the Honor Play5 is built around a 6.53-inch OLED panel with 1080p resolution. It weighs only 179 grams and is 7.46 mm thick. In terms of processor, it will be powered by the mid-range Dimensity 800U chipset and will pack a 3800 mAh battery. The camera system at the back will be led by a 64 MP main sensor as well as an 8 MP and two 2 MP sensors on top.

Moreover, it is expected to arrive with support for 66W fast charging. The phone is likely to offer Android 11 OS out-of-the-box.