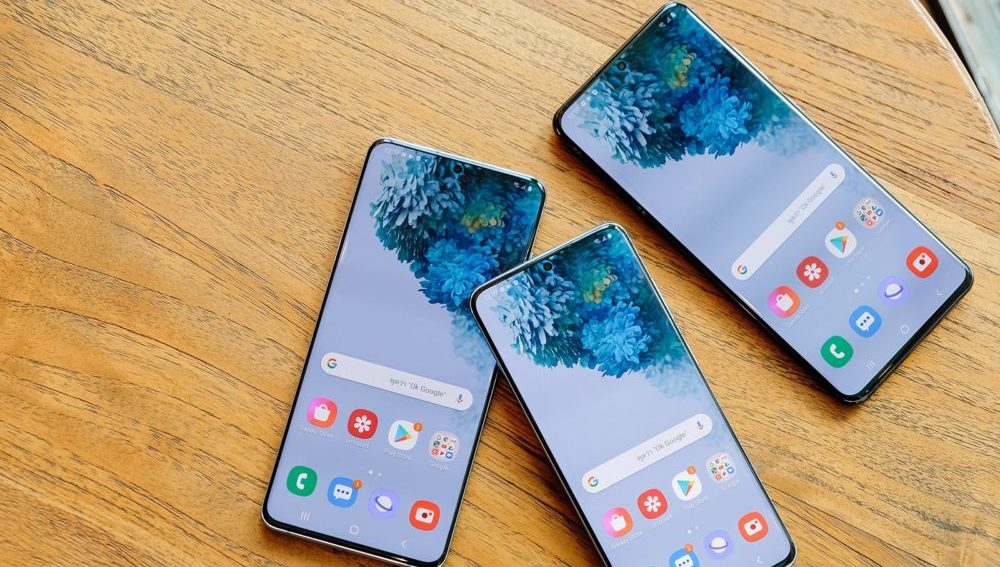 Recently, a South Korean publication, Yonhap News Agency, published a report disclosing that Samsung is launching new phones in August this year. The company is currently in talks with local network carriers related to the launch of its new smartphone models in the coming months, including the Galaxy S21 FE, Galaxy Z Fold 3, and Galaxy Z Flip 3.

As far as its launch schedule is concerned, these changes are nothing new. Earlier this year, Samsung launched its Galaxy S21 lineup in January, about a month earlier than its usual timeline to take on Apple as its new iPhone 12 series was in demand.

Nevertheless, the new strategy is working pretty well for the smartphone maker. According to Strategy Analytics, Samsung was the world’s top smartphone vendor in the first quarter of this year (Q1 2021) with shipments of 77 million units, accounting for a 23 percent market share. It also recently beat Apple becoming the biggest smartphone maker in the world.