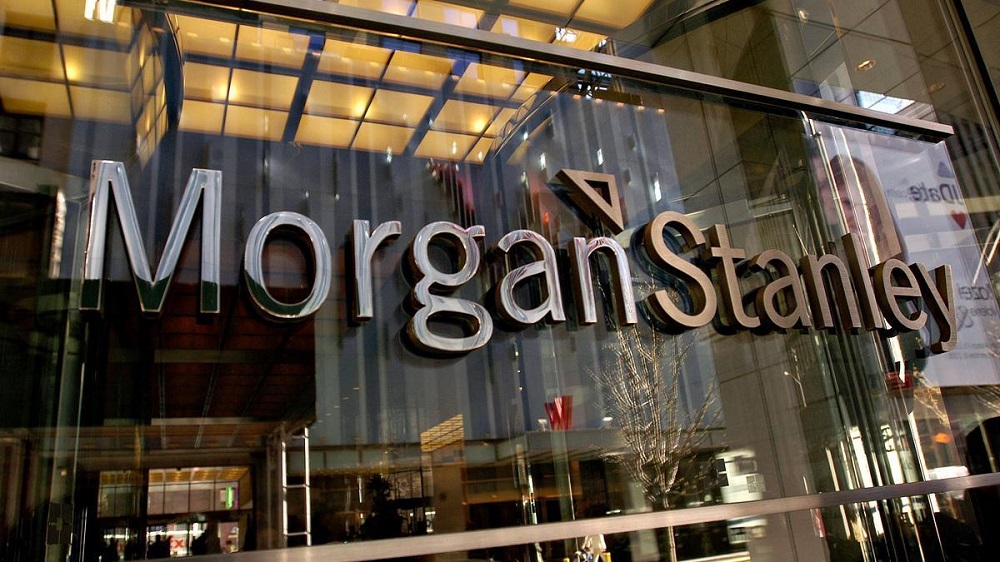 The MSCI has deleted the Oil & Gas Development Company (OGDC) from its emerging market (EM) index and has replaced it with Lucky Cement Limited (LUCK). In total, MSCI has added only one more security and deleted four securities for Pakistan among the Asia Pacific countries.

Pakistan now has a weight of 0.023 percent as compared to the previous 0.016 percent. Pakistan’s weightage in the small-cap index has also been revised to 0.379 percent.

Regarding the case of the small-cap flow, the report said that it estimates outflows of $3.78 million from the NBP, $4 million from INDU, and $3.46 million from PKGS.

A total of $29.18 million is expected as net inflow from the standard index in Pakistan as compared to a total inflow of $6.22 million from the small-cap index, the report said.

Despite the overall bullish trend on the Pakistan Stock Exchange (PSX) through most of the current calendar year, the Foreign Investors Portfolio Investment (FIPI) continued to see outflow.

From January 1, 2021, until May 10 – the last trading session before the Eid holidays, the foreign investors have withdrawn $32.352 million from the Pakistan capital market.

However, despite these foreign investors remaining on the selling side, the total outflow is still less than the outflows recorded for the same time period last year, at $225.033 million (from January 1, 2020, to May 10, 2020)