Nvidia’s latest and greatest desktop GPUs, the RTX 3000 series, are slowly rolling out to laptops. The recently unveiled RTX 3050 and 3050 Ti GPUs are the latest ones to make their way to gaming laptops and should be available around the world soon.

Nvidia is Entering the CPU Market

Compared to the previous generation, these GPUs offer a 4x performance boost in games and nearly 2.5x better results in video editing. The RTX 3050 and 3050 Ti can reach up to 60 FPS with ray tracing in games including Call of Duty: Warzone, Control, Watch Dogs: Legion, and more. 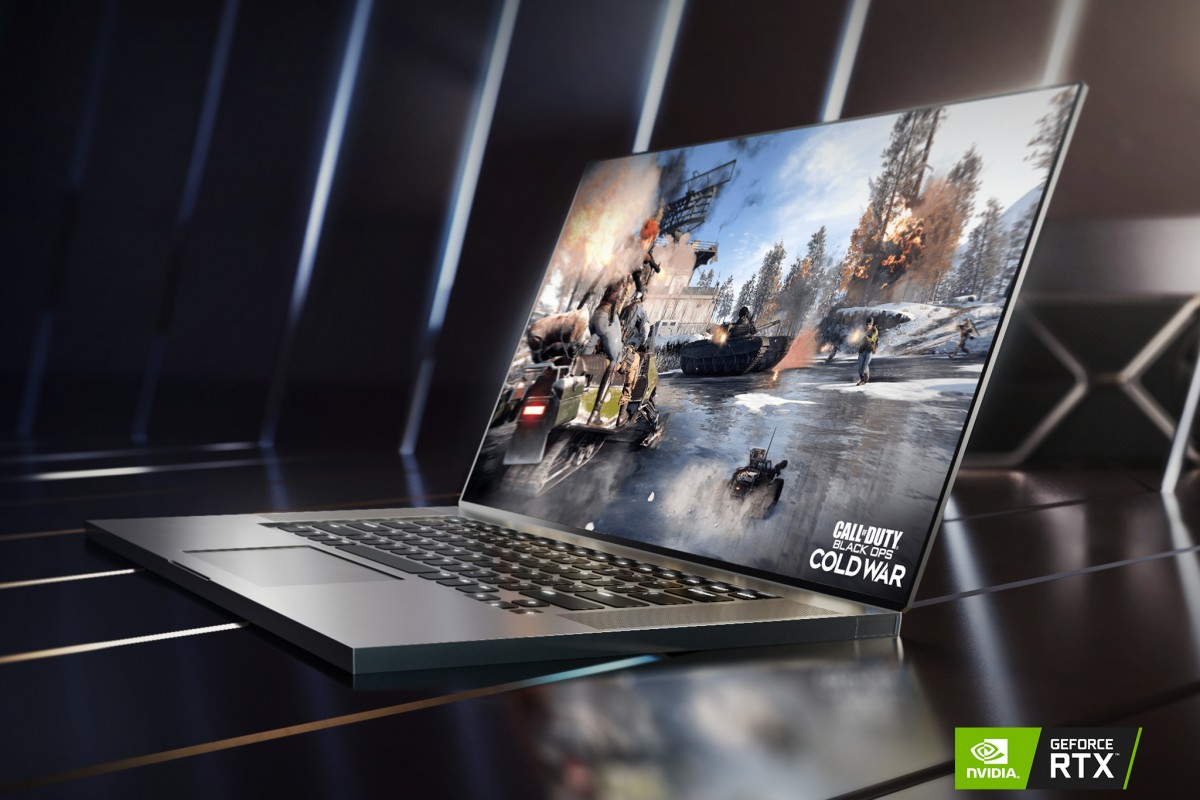 Laptop brands including Dell, HP, Lenovo, Gigabyte, MSI, and Razer plan to release gaming laptops powered by these GPUs later this summer. The starting price of these laptops will be around $799. 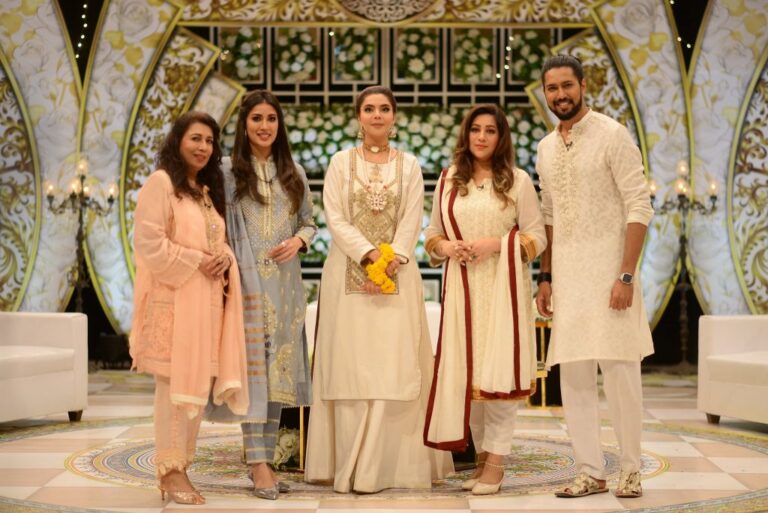