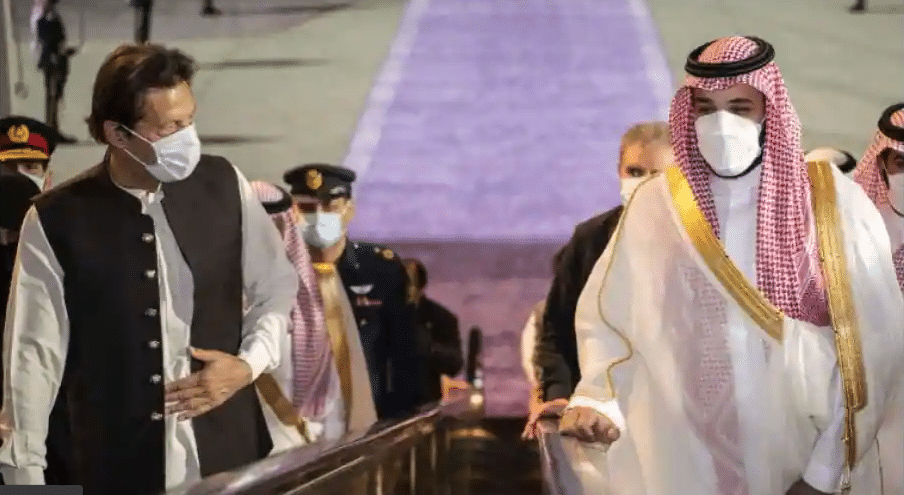 Saudi Arabia has committed a loan of $500 million (over Rs. 75.5 billion) to Pakistan, which is expected to aid the latter’s development of hydropower and other infrastructure projects.

It will also facilitate the development of water resources in Pakistan, as shared by the President of the South Asian Association of Regional Cooperation (SAARC) Chamber of Commerce and Industry, Iftikhar Ali Malik, during a meeting with a delegation of female entrepreneurs.

Malik stated that one of the seven memorandums of understanding (MoUs) signed between Pakistan and Saudi Arabia focuses on finance energy, infrastructure, water, transportation, and communication projects in Pakistan.

He added that this funding will allow Pakistan to hire ten million workers from all over the country over the next decade in line with Saudi Arabia’s Vision 2030. He also remarked that it will create job opportunities for Pakistanis and will pave the way for higher earnings in foreign exchange.

Malik emphasized that Pakistan’s private sector should take advantage of Prime Minister Imran Khan’s visit to Saudi Arabia and must capitalize on the assistance and opportunities that Saudi Arabia is offering it.