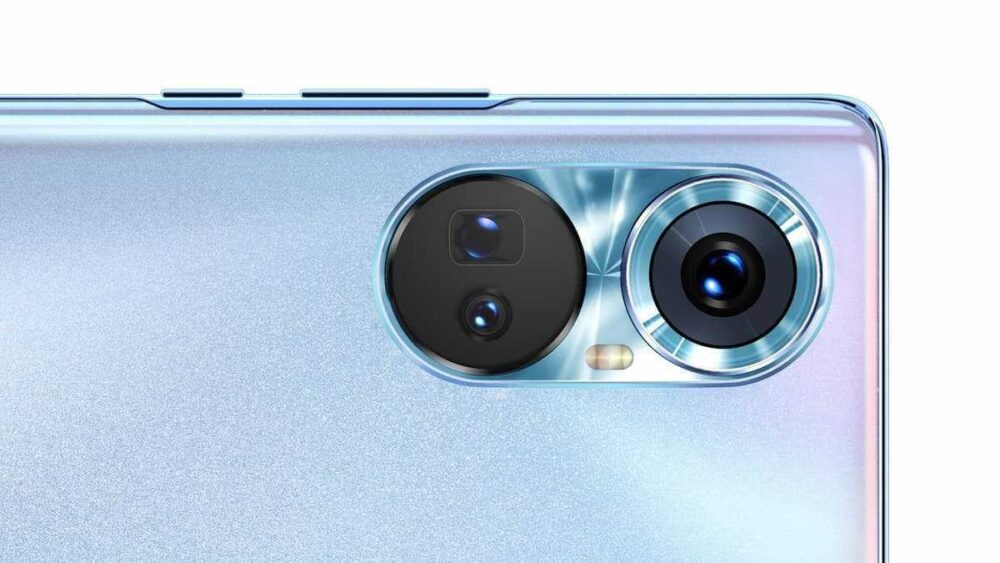 According to a Chinese tipster, the Snapdragon 775G (SM7325) will arrive first on the Honor 50, which is expected to release sometime next month. The report comes from none other than the renowned tipster, Digital Chat Station.

Honor 50 is going to be the base model in a lineup of three phones, the Honor 50, the Honor 50 Pro, and the Honor 50 Pro+. The top-end model, the Honor 50 Pro+, is expected to feature the Snapdragon 888 SoC. The exact launch date is unknown, but we expect an announcement in June with sales kicking off in July once chipset production opens up again.

Since the Honor 50 will be powered by a chipset from Qualcomm, an American company, we are also expecting to see Google apps and services. This may just allow the Huawei spin-off company to get back into the smartphone game around the world, almost two years after the US trade ban was placed.

We will update this space as soon as there is new information on the Honor 50 series.