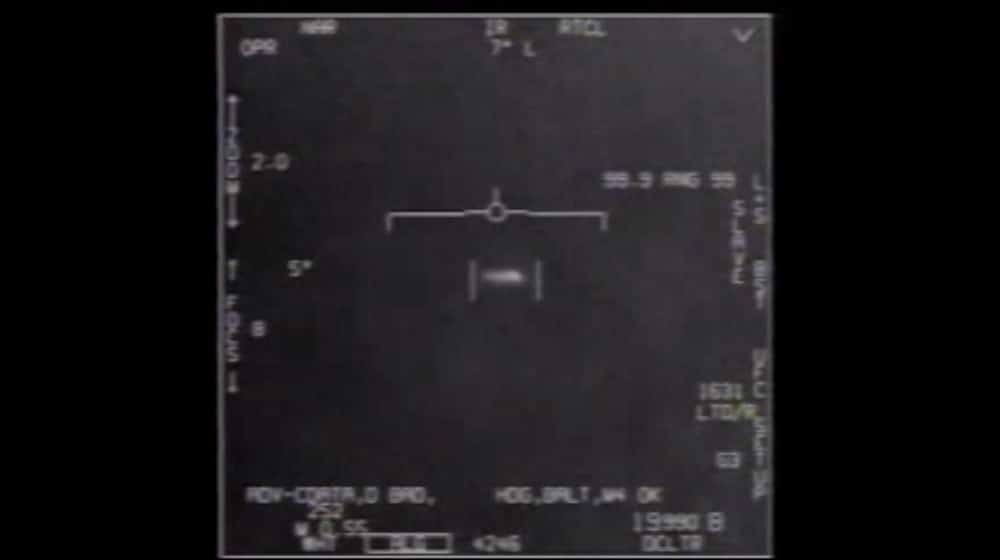 American military pilots and satellites have recorded many recent sightings of Unidentified Flying Objects (UFOs), and after years of communal disbelief and debate, the American government has resentfully acknowledged their existence.

Hence, an intelligence committee backed by the US Senate and the Secretary of Defense is in the process of producing a detailed report on the matter, which is expected to be presented next month.

Many unusual details of the recent UFO sightings indicate how unprepared the world is for them. In this regard, a CBS news event round-up of the case summarized: “The question is, what is it? What are its intentions? What are its capabilities?”

While most of the images and videos of UFOs that have been released online will not convince skeptics in the absence of hard-core evidence, they might have a change of heart after the release of the report on UFO sightings next month.

Ryan Graves, a  former US Navy pilot, calls such entities ‘a security risk’. He told CBS that his squadron began seeing UFOs “hovering over restricted airspace southeast of Virginia Beach in 2014 when they updated their jet’s radar, making it possible to zero in with infrared targeting cameras”. 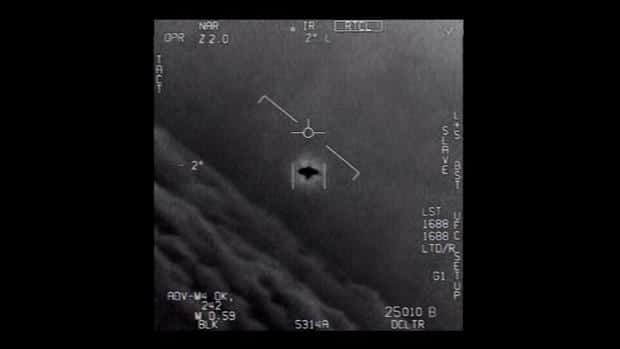 The highly controversial Fox News is trying to figure out a ‘plausible explanation’ for the situation, and some of its anchors have even questioned: “whether our adversaries have technologies that are a little bit farther down the road than we thought or that we realized”.

Wow. Maria Bartiromo gets former DNI John Ratcliffe to talk about UFOs ahead a deadline for the government to disclose what it knows about them…

"Usually we have multiple sensors that are picking up these things…there is actually quite a few more than have been made public" pic.twitter.com/qu4VlzrZw1

The rumors about UFO sightings seem to be tenable, and it is unlikely that they will be dispelled any time soon. Nonetheless, the world will know for sure in June with the upcoming official UFO report.