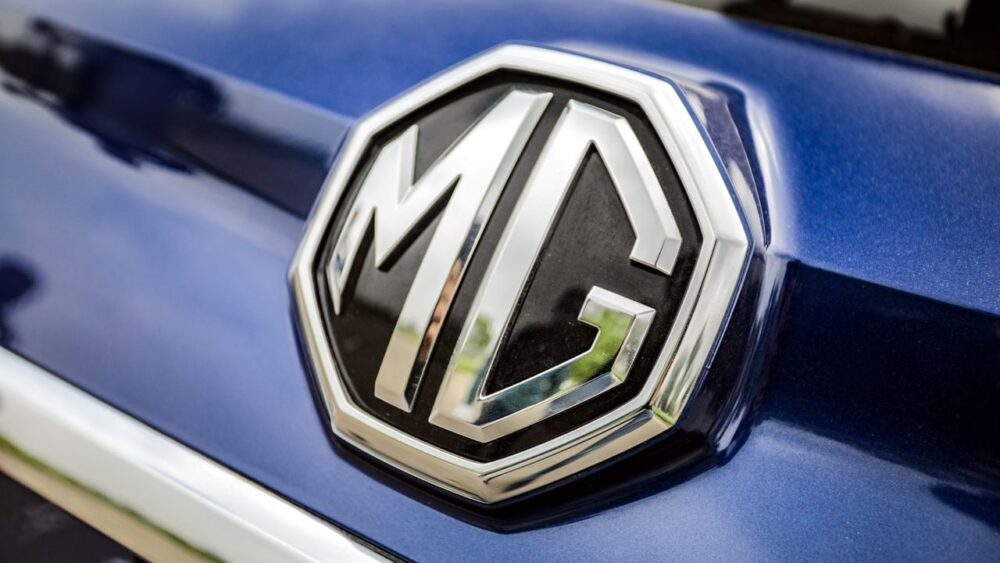 The automotive industry has become a hot topic of discussion even among the common folk of Pakistan due to the several developments that have taken place recently. One of the names that come up in these discussions quite often, is Morris Garages (MG).

Ever since its debut, speculations were made about the automaker’s fate in the Pakistani market, due in some part to several noteworthy events and a bit of controversy, but mostly due to the business and marketing acumen, as well as the social media activity of its key stakeholder, Javed Afridi.

Recently, Afridi sat down with a UAE-based media outlet for a brief discussion, where he stated that the company is set to largen the magnitude of its impact on the Pakistani automotive industry. He added that two of the company’s local assembly plants are in the works, one in Karachi and the other in Lahore, with the latter almost near completion.

He added that both plants will allow the company to sell locally assembled EVs to the Pakistani public at a reasonable price. He also said that in the coming days, the company will add three more vehicles to its lineup, including a “surprise” budget family car that would be targeted towards the middle class.

Although Afridi didn’t share any details about the vehicles that are to be launched, we have a reason to believe that these three vehicles will be the following: 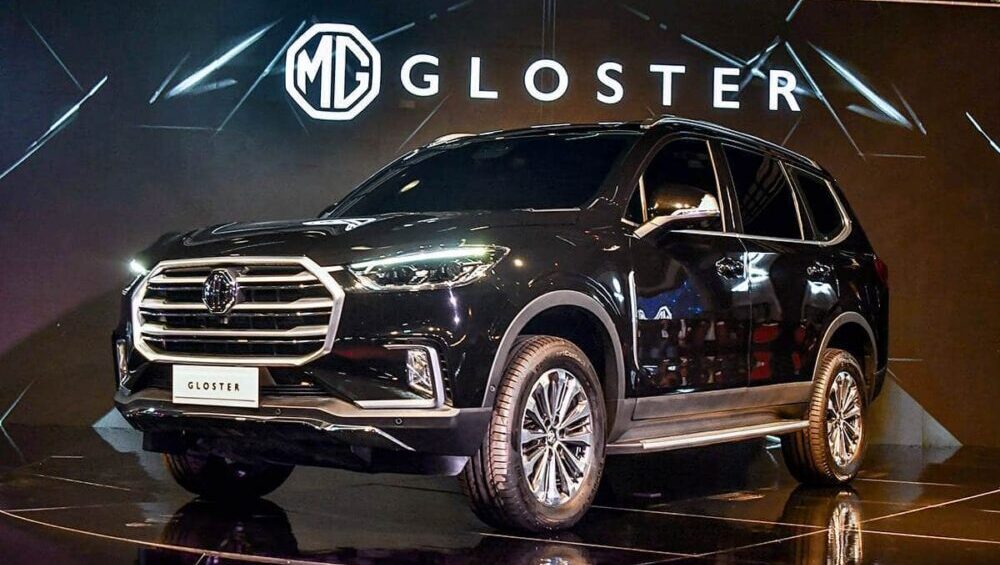 Out of all the vehicles that Afridi has teased on his social media account, Gloster is the name that has come up more than once. For the unaware, MG Gloster is a full-size 7-seater luxury SUV that is larger in size than both, the Toyota Fortuner and KIA Sorento, which implies that it would be in a class of its own after launch. 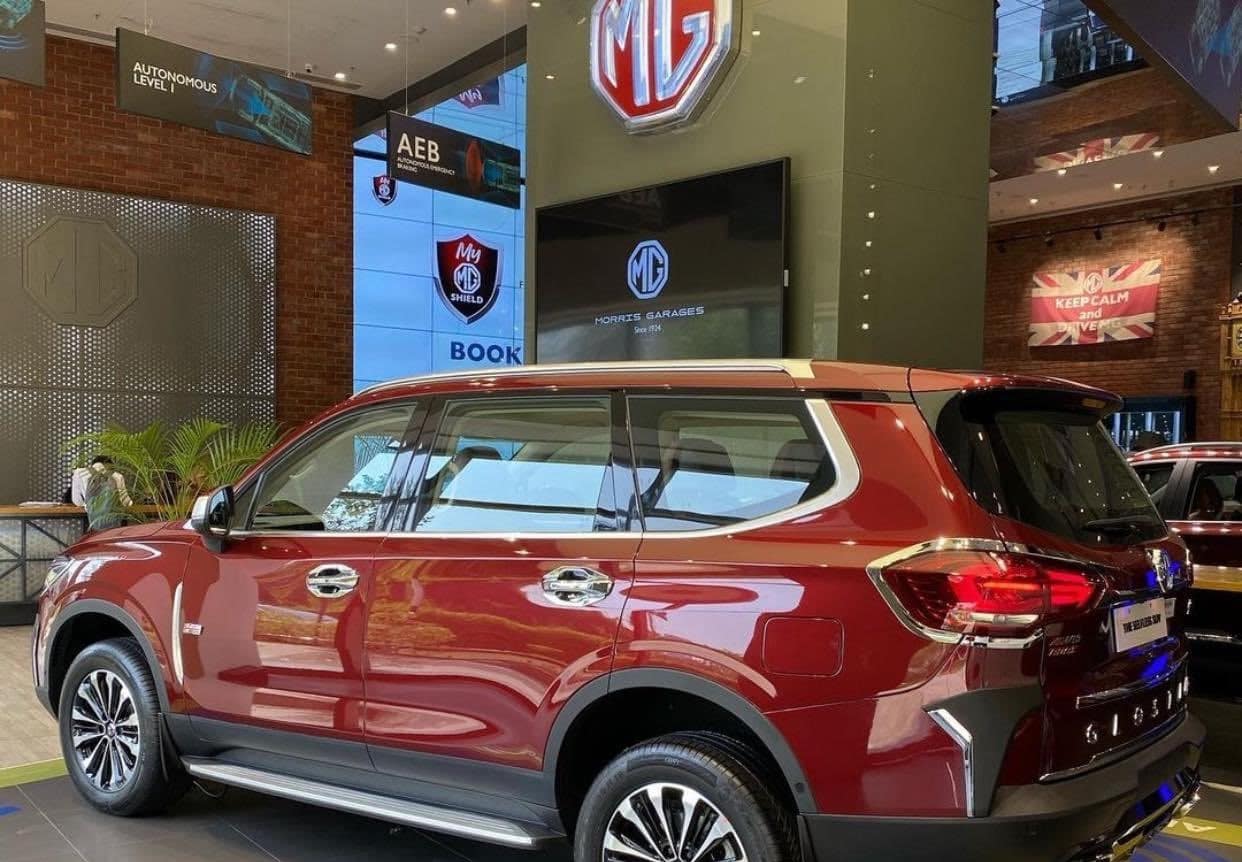 The Gloster is also a proper body-on-frame SUV that comes equipped with a 2.0-liter turbocharged 4-cylinder petrol engine that makes 211 horsepower and 350 Newton/meters of torque and can be mated to a 6-speed manual or an 8-speed automatic transmission. In Australia and New Zealand, the vehicle is also offered with turbocharged and twin-turbocharged 4-cylinder diesel engines as well as an all-electric motor. 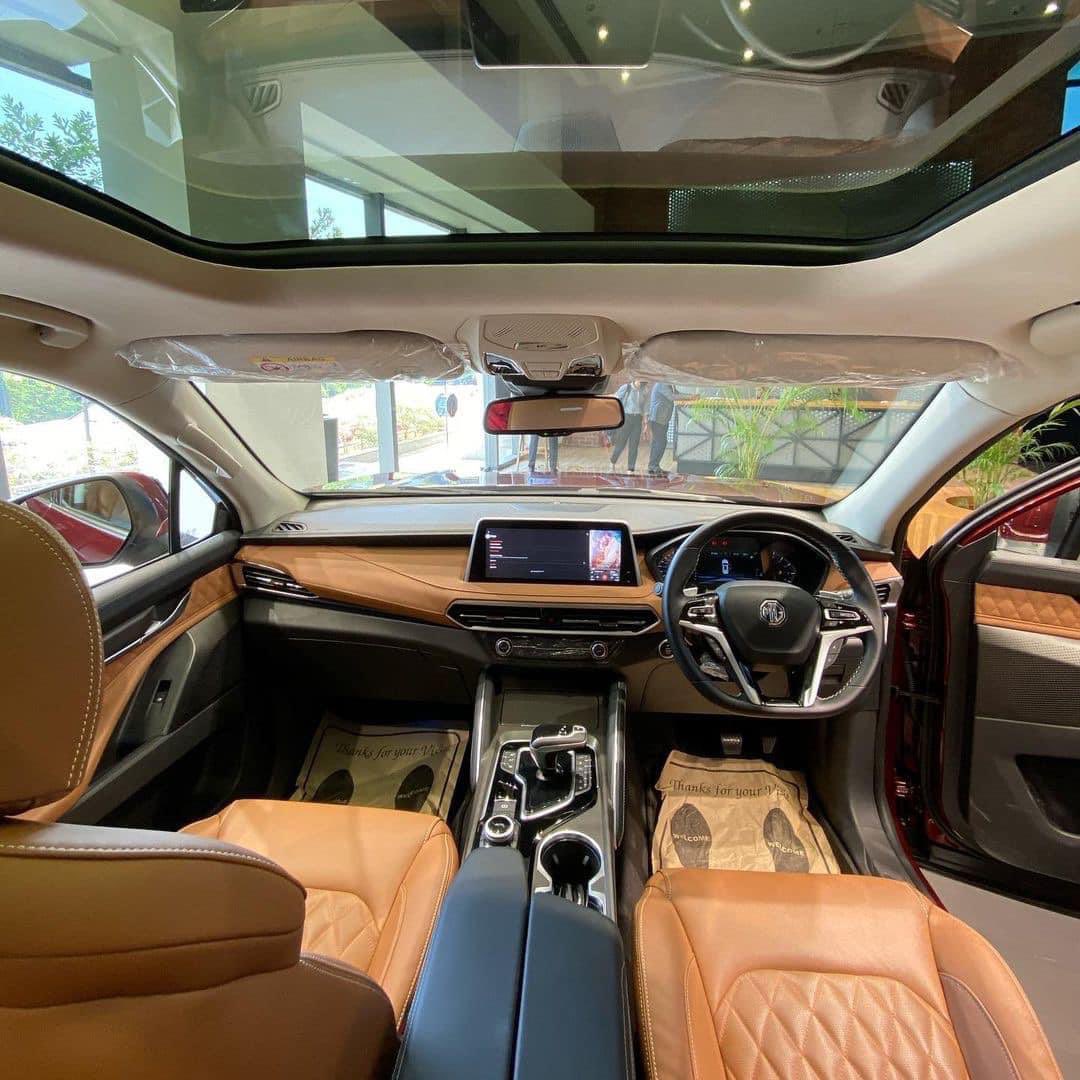 Being a full-sized 7-8 seater luxury SUV, it is hard to determine a price point for the Gloster SUV. However, it is likely that the Gloster would be priced almost the same as a locally assembled Toyota Fortuner, between Rs. 8 million and Rs. 9.5 million. 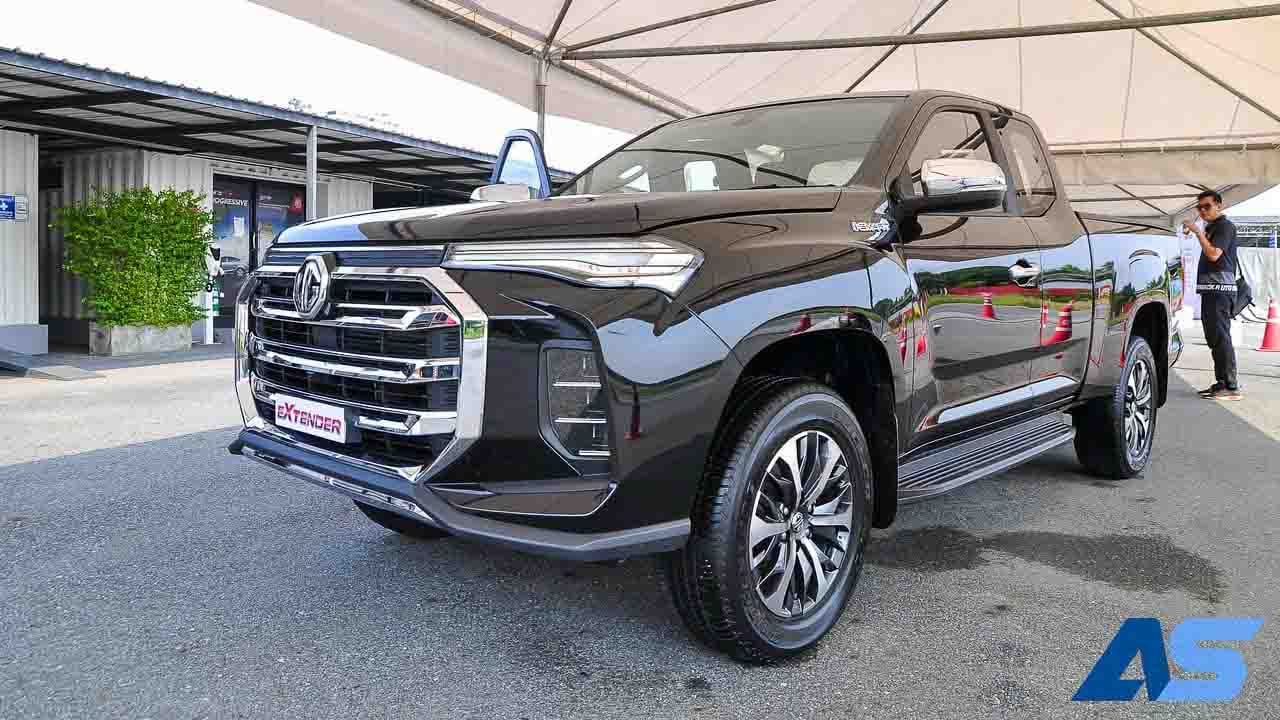 In several reports, it has been reported that MG will also be bringing the Extender pickup truck to the Pakistani market. A couple of months ago, Javed Afridi, in one of his social media posts, asked the people to suggest the price of the vehicle as well. 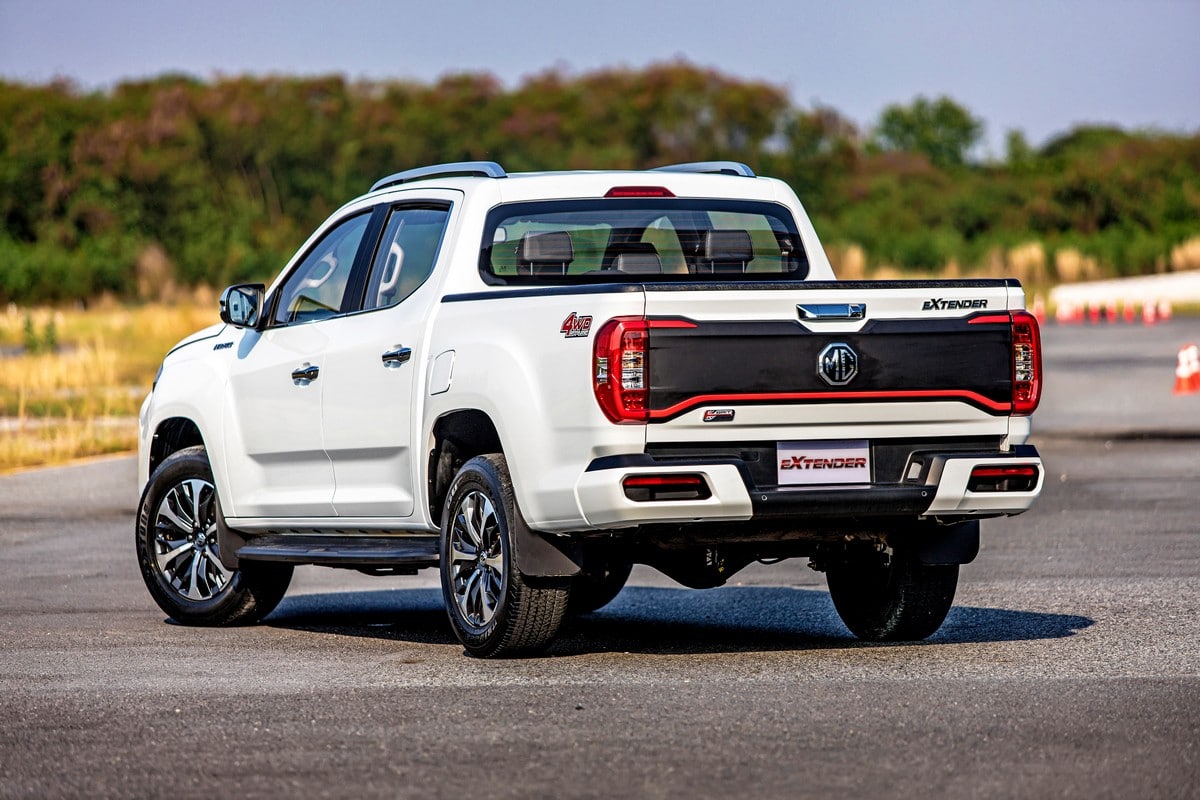 To recap, the Extender is MG’s midsize sports utility pickup truck that shares almost 75 percent of its underpinnings with the MG Gloster SUV. In Pakistan, it is likely to go up against the Toyota Hilux, the Isuzu D-Max, and the upcoming Volkswagen Amarok.

The truck is most commonly available in the international market with a 2.0-liter turbocharged 4-cylinder diesel engine that puts out 161 hp and 375 Nm of torque. It comes with two drivetrains, a 6-speed manual that sends power only to the rear wheels, and an all-wheel-drive 6-speed automatic. 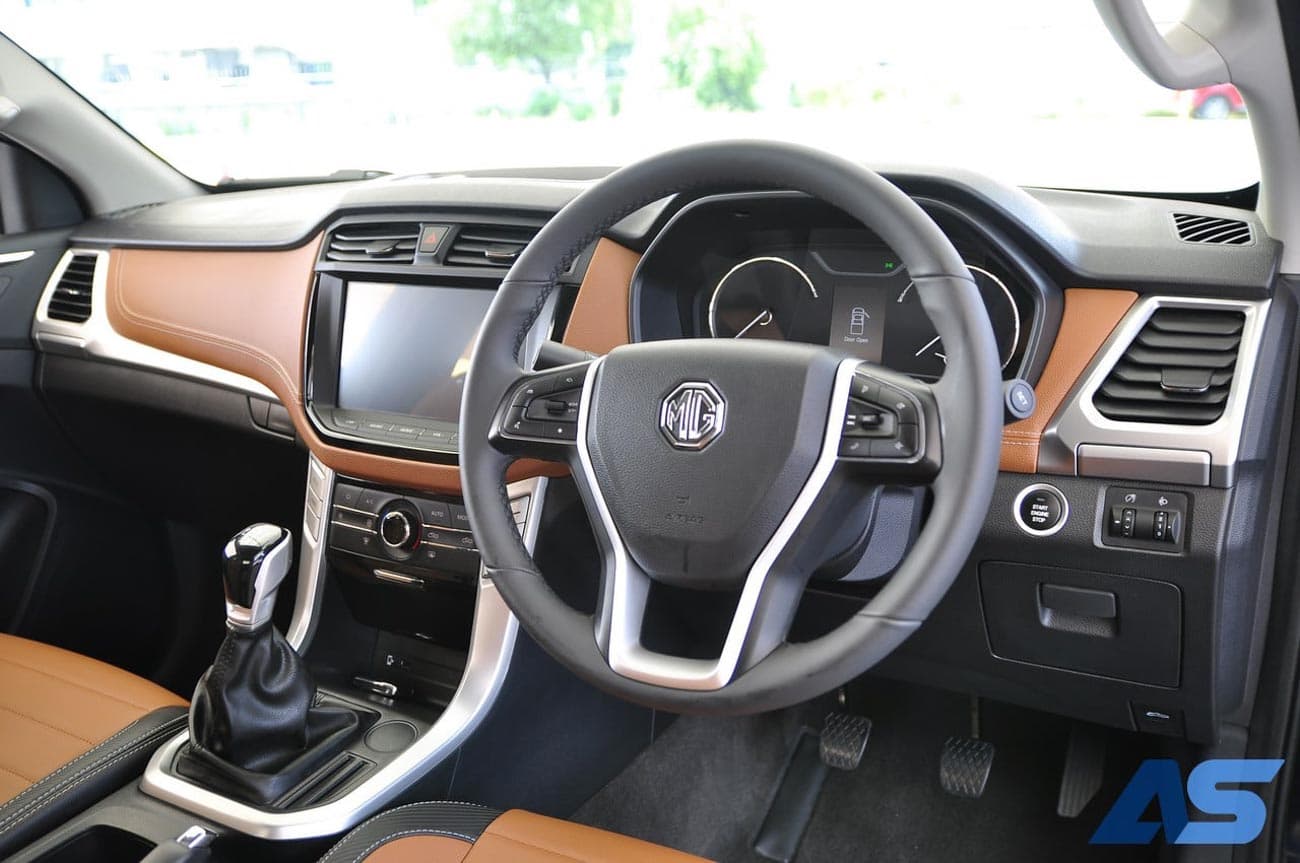 The Sports Utility Truck market in Pakistan is as old as time itself with only one name remaining at the helm, i.e. Toyota Hilux. With that said, the Extender would have to offer a fantastic value in order to beat the king of pickup trucks. The best price point for the Extender should be between Rs. 6 million and Rs. 7 million. 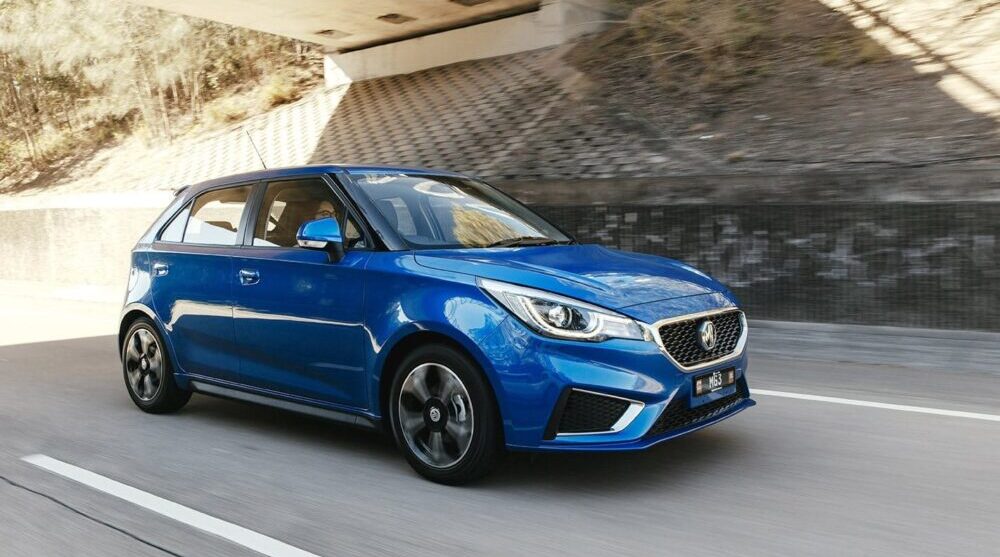 Quite possibly the car that everyone is most excited about is the MG 3. A compact, modern, and attractive-looking vehicle, the MG 3 won the hearts of the people instantly after having been teased by Javed Afridi on his social media a few months ago.

MG 3 is a sub-compact family hatchback that is likely to rival the Suzuki Swift, KIA Rio, Toyota Vitz, and other similar compact hatchbacks. 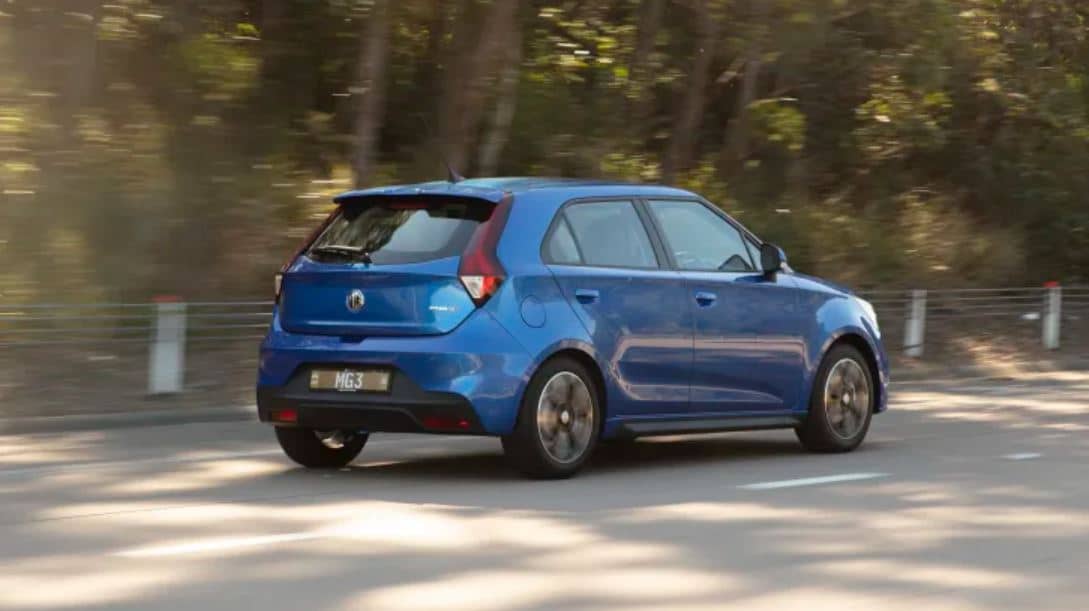 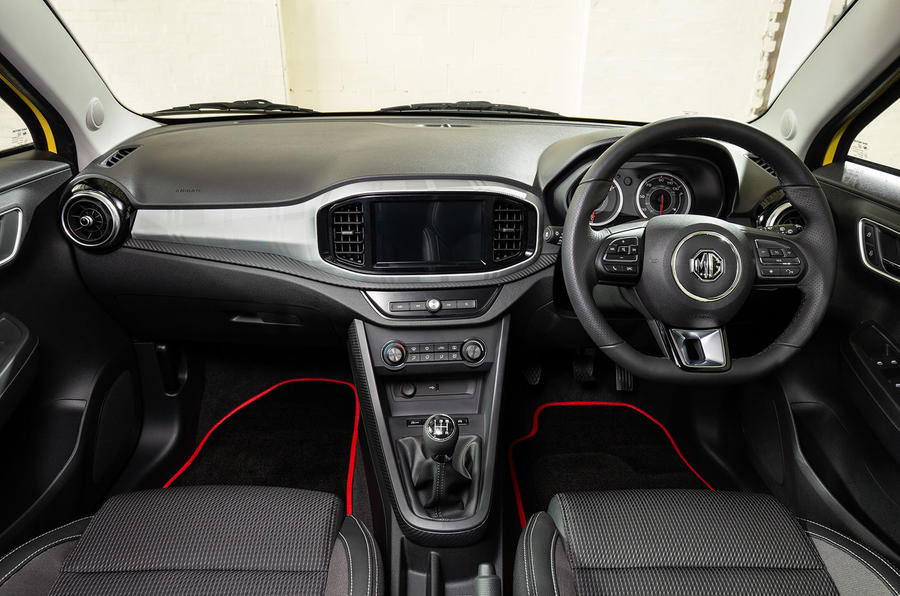 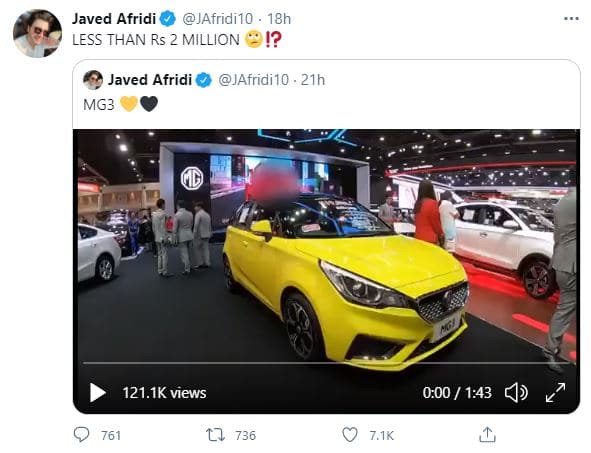 In one of his social media posts, Javed Afridi himself hinted that the MG 3 could be an under-2 million rupee compact car for the Pakistani market, which would make for a fantastic value. Ever since that post, people have been clamoring for the car’s launch in the Pakistani market, as it seems to be an incredibly promising addition to a market riddled with SUVs.

Despite MG selling only CBUs across Pakistan, which has caused a few problems in delivery times for the company, MG’s popularity in the market has become undeniable. And with the initiation of local assembly operation in near sight for MG, the future certainly looks promising, especially if the automaker makes these three additions to its lineup in Pakistan.