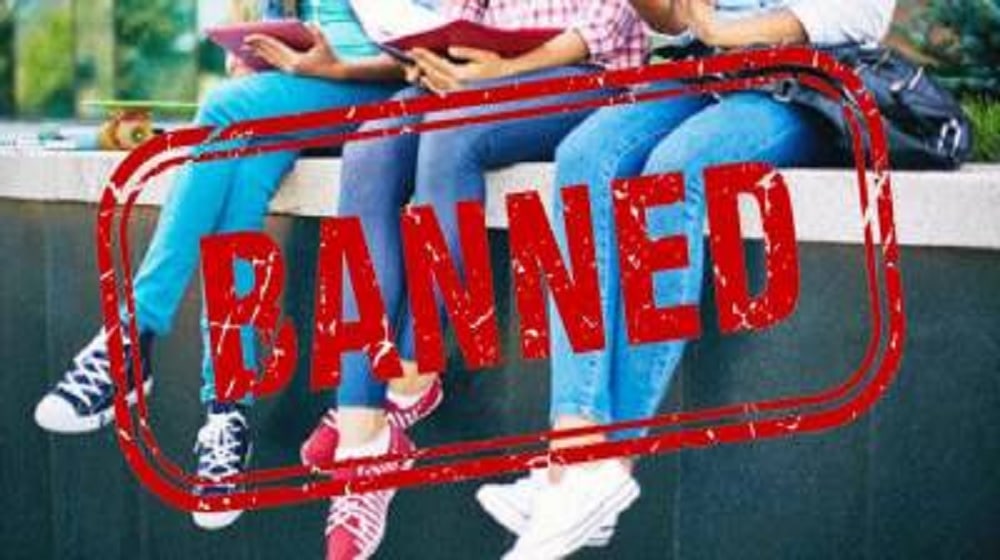 The decision by the government of Khyber Pakhtunkhwa to impose a province-wide dress code has caused an uproar among university students.

According to the details, the ban on t-shirts, skin-tight jeans, and makeup among other things, has been termed as ‘an act of moral policing’ by the students, and they are unwilling to accept it.

Yusra Khan, a Peshawar-based undergraduate student remarked, “This is shameful and incomprehensible. Why is the government policing the universities of Khyber Pakhtunkhwa?” She said that it is beyond her comprehension how such a decision that is against the wishes of students can be implemented.

“We are following our culture. We are not children; we are mature students. The university wants to limit our thinking and take us back to an era where women were not allowed out of their homes without an abaya,” she retorted.

Romaisa Tariq, a student at the Agriculture University, said that the provincial government wishes to police the students, but the students are not ready to follow such decisions.

“Universities are closed right now but when they reopen, we will resist,” she warned.

“Already, the COVID-19 pandemic has made it difficult to continue our education, and if such a decision is implemented, many female students will drop out from the universities,” she added.

Despite some students’ opposition of the dress code, some have welcomed this decision.

Tahir Ullah who studies at Islamia College said, “At known places like Oxford University, the dress code is the identity and recognition of the students”.

“Universities across KP should focus not only on the dress code but also on the financial issues that students face. Every year, the admission fee and other related charges are increased. Many students can no longer afford higher education,” he added.

Dr. Khadim Hussain, an educationist said, “The implementation of a dress code at universities goes against the wishes of the students. It is like we are returning to the period of radicalization and extremism”.

The Advisor to the Chief Minister on Higher Education, Kamran Bangash, declared that the universities have the right to follow a dress code and remove the difference between the rich and poor.