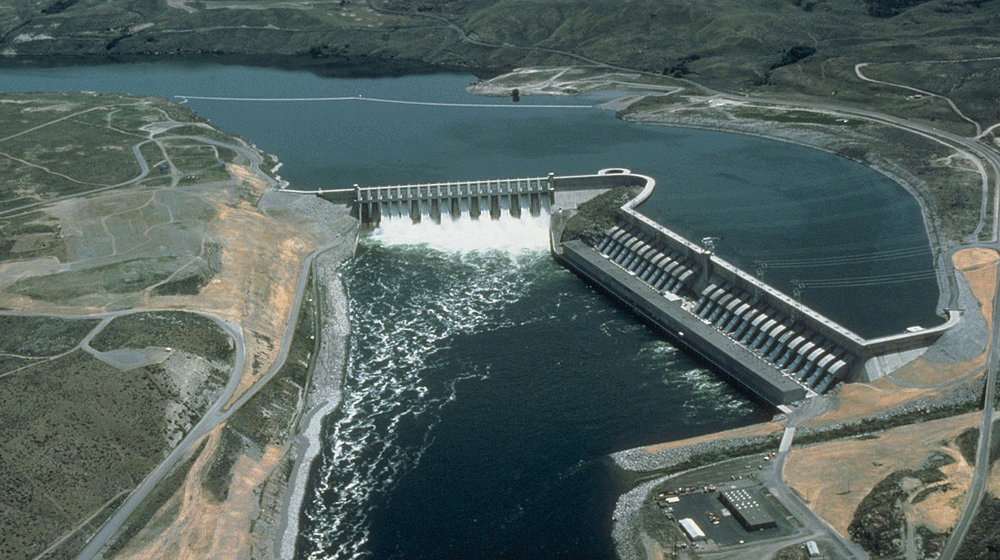 Pakistan is planning to issue its debut green bond next week to raise $500 million, Bloomberg reported on Friday.

This bond sale will potentially set the stage for more similar instruments being offered by Pakistan to finance its hydroelectric projects.

The green bonds will be issued by the Water and Power Development Authority (WAPDA) and will constitute a 10-year note this month, as stated by the WAPDA Chairman, Muzammil Hussain.

He added that the WAPDA also plans to offer more environmentally-friendly debt over the next two years.

For instance, green debt for environment-friendly projects is gaining popularity across the globe. Pakistan hopes to tap into this expanding investor demand globally as it aims to increase renewable and hydroelectric generation in the total energy mix.

Pakistan is planning to have these energy development sources as 60 percent contributors of the total electricity production by 2030, the news report added.

Govt to Introduce Measures in Next Budget to Increase Exports

According to Hussain, the funds from the proposed dollar bond will be used to fund the Diamer Basha and Mohmand dams.

“We are taking a lead against fossil fuel,” he said.