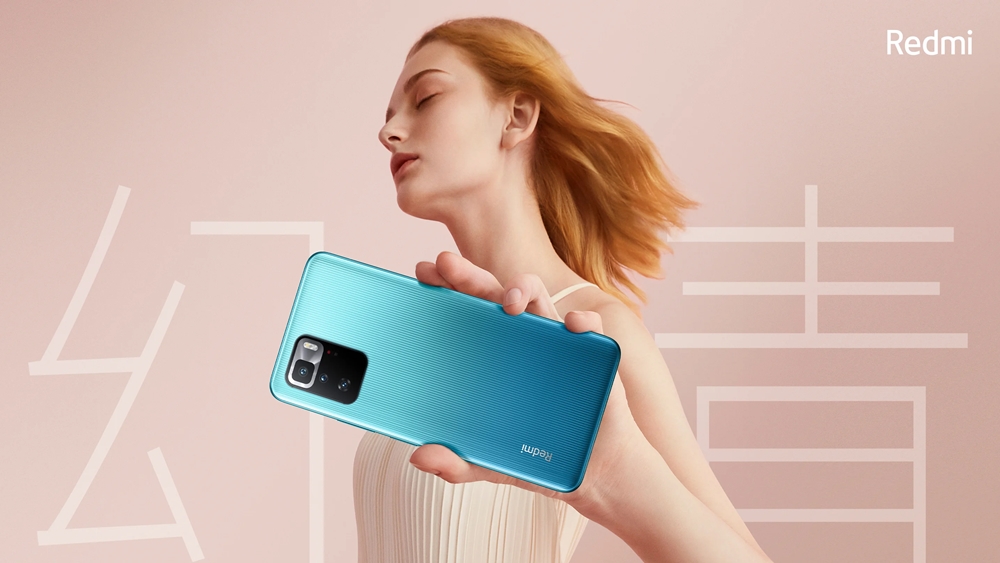 However, a recent leak suggests that the series’ maxed-out handset will be called the Redmi Note 10 Ultra 5G instead of Redmi Note 10 Pro+ 5G.

The smartphone was spotted on Xiaomi China’s website. It looks like the page that was made public was taken down soon but not before someone took screenshots. The listing on the website discloses that the Redmi Note 10 Ultra 5G has a 6.53-inch AMOLED display and is powered by the Dimensity 1100 chipset. The phone draws power from a 5,000mAh battery, which carries support for 33W rapid charging. For photography, it features a 100-megapixel primary camera.

In addition to this, it will come with a fingerprint scanner, a linear motor, an IR blaster, and 5G support. In term of memory, it will offer three variants: