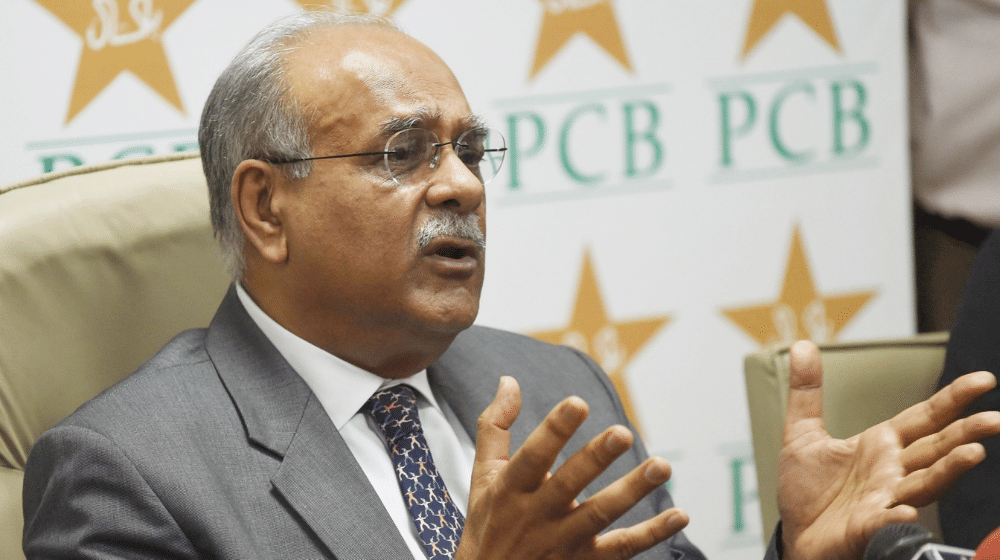 Former Pakistan Cricket Board (PCB) Chairman, Najam Sethi, questioned the current PCB salary structure and challenged them to upload the full salary details of its employees on their website. Sethi believes that the salaries during his reign were much lower.

Sethi raised the question on Twitter, replying to a tweet by Shakil Shaikh, a former member of PCB’s Board of Governors (BoGs). Shaikh’s tweet was aimed at PCB’s decision to hire a new PCB HR Director, Serena Agha. Shaikh asked that why did PCB hire a new HR director at such a high salary when the former was doing the job at a much less salary?

Sethi appreciated the question raised by the former BoG member and requested the PCB to upload the salary details of its employees, including the Managing Director, Chief Financial Officer, General Managers, and other high profile employees.

Darren Sammy Reveals How Perception Around Pakistan Has Changed

Good question. Will PCB put up a table on its website detailing salaries and perks of MD, CFO, COO, Directors, Consultants and GMs now compared to 2018 under previous Management? https://t.co/xhBO0Od2hk

Sethi believes that PCB should be transparent in their work and disclose the full expenses of PCB to the public. Currently, only the details of expenses and benefits of PCB Chairman and BoGs are disclosed on PCB’s official website.