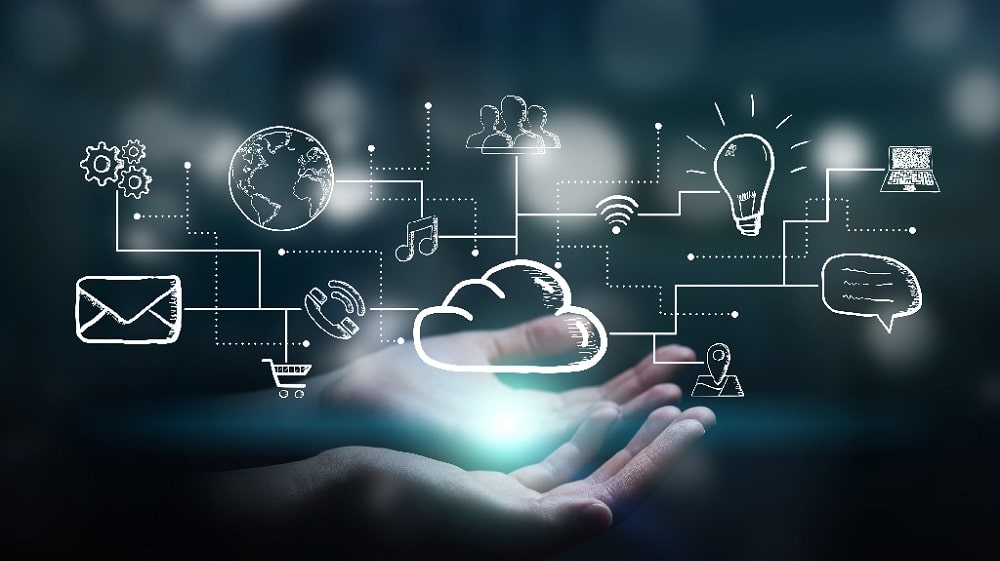 The Higher Education Commission (HEC) and Microsoft Pakistan announced teams from NUST and FAST as winners for the Microsoft Student hackathon in a virtual event held in Islamabad.

Team “QueryCity” from FAST NUCES Peshawar Campus and Team “AI-Based Ophthalmology Grading” from NUST CEME Rawalpindi were winners of the competition and they will be representing Pakistan at the world finals.

Both the teams were awarded Rs. 100,000 cash prize for being national winners and received USD 1,000 in Azure credits as well while the runner-up teams also received cash prizes and gift hampers.

The federal minister lauded HEC and Microsoft Pakistan for their efforts in providing such platforms which allow students to showcase their talent and come up with innovative solutions to resolve complex problems of the contemporary world.

“The government is committed to the well-being of Pakistani youth, as it considers them a national asset. Competition like these plays a vital role in bringing the best out of our young talented minds and project them at a global stage,” he added.

We have seen extremely innovative ideas coming in and many of the students, who have been participating in such competitions, have established their own start-ups which are now becoming multi-million-dollar companies.

This student hackathon competition is one of Microsoft’s efforts to transform skill development, nurture budding technologists, and foster collaboration. it is all about innovation, transformation, and what comes next. The talent we have in Pakistan is phenomenal and such competitions only help highlight this raw talent and give them a platform to reach the global community.

“I believe we will encourage these students to compete in the 2022 Imagine Cup which aims to cultivate a spirit of social and technological entrepreneurship, empowering students to use their creativity to address real societal problems through technology”, he concluded.