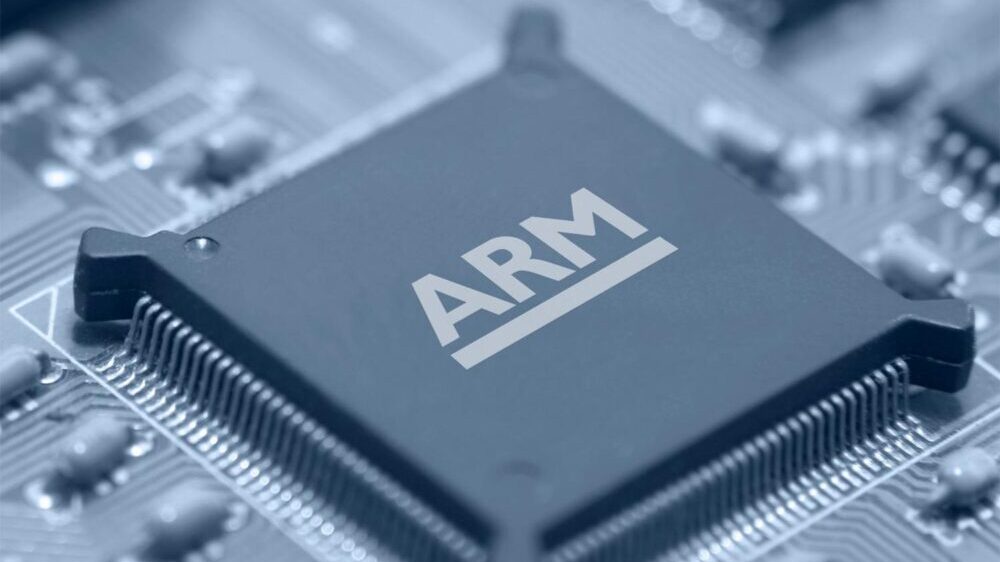 British chip designer ARM has announced its latest and most advanced architecture for chips, the Armv9, that is going to power flagship devices in 2022. The announcement includes ARM’s plans for its lead Cortex-X2 and Cortex-A710 CPUs and Mali-G710 GPU.

The new Armv9 design, which is the company’s first in 10 years, brings huge advancements in execution alongside security and AI enhancements. Since ARM’s chip designs are used by almost every other phone maker, the new Armv9 architecture is going to power most flagship Android phones of 2022.

ARM has presented us with three new CPU plans for this year. The first and foremost is the Cortex-X2, a successor to last year’s Cortex X1. It promises up to 16% better execution than the previous generation.

Next is the Cortex-A710 which promises up to 30% better force effectiveness and 10% better-preferred execution over the previous model, the Cortex A78. However, the new Cortex A510 core, replacing the Cortex A55, promises the biggest leap with 30% better execution and 20% improved force productivity.

ARM is also announcing three new GPUs based on the new architecture. The Mali-G710 is at the top of the list with 20% better gaming execution and 20% better force effectiveness. The Mali-G510 is more of a mid-ranger and finally, the Mali-G310 will target entry-level devices.

It will be a while before we get to see ARM’s new chips in smartphones and laptops. This is because ARM needs to release the plans to manufacturers first who then need to integrate them into their semiconductor items.

We can expect to see the new ARM chip design at the start of 2022 if the worldwide chip shortage does not delay it.