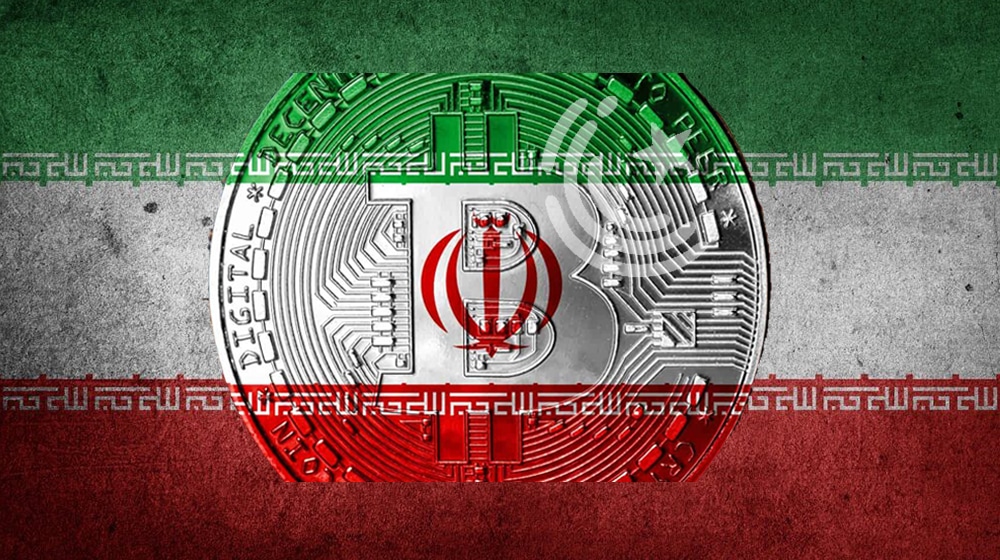 Crypto streets across the Asian trading block have entered another void of mainstream uncertainty after the Islamic Republic of Iran officially banned mining of Bitcoin and other cryptocurrencies for the next 4 months.

As per the statement released via state TV news by the Office of the Iranian President, Hassan Rouhani, a nationwide ban on crypto mining is now active amid government concerns over high levels of energy consumption and fears of blackouts over the summer season.

With all things said, the ban will be lifted on 22nd September 2021, reported Bloomberg Crypto.

For what it’s worth, the ban on crypto mining by the Iranian government was reportedly catalyzed by the relentless string of nationwide blackouts since last month, which caused a lot of problems for the country’s already out-of-control energy shortage problems.

In the meantime, Decrypt reports that Iran’s electricity companies have also cut off many divisions of the government’s offices from the main power grid for overusing electricity. Simultaneously, many mining farms in the country have also been shut down, courtesy of the energy problems which will apparently last till September this year.