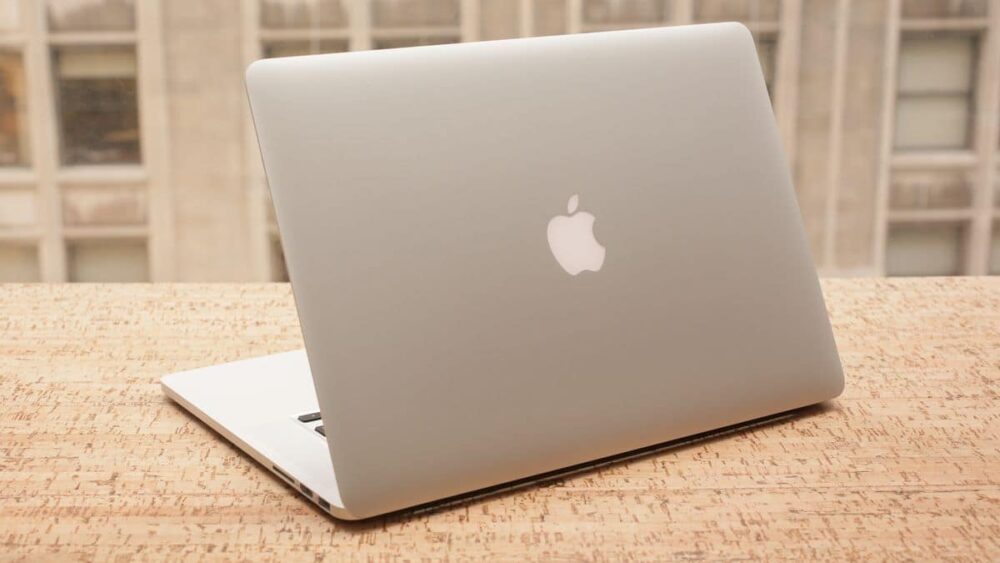 Apple is reportedly working on new models for the M1 MacBook Pro lineup which are rumored to release soon. A new report from notable tipster Jon Prosser now claims that we might get to see these new MacBooks as early as June this year.

The Cupertino giant is ready to release new models with a revamped design, likely in two different sizes – 14″ and 16″. The tipster claims that these new models will go official at the upcoming WWDC event on 7th June. It is unclear whether these will be powered by Apple’s M1 chip or the new M2 or M1X which are already in mass production. We are yet to see any Apple devices powered by the M2 or M1x chips so far.

According to an older report from Bloomberg, the new MacBooks will feature a 10-core Apple chip with eight high-performance cores and two energy-efficient cores. This will be paired with a 16 or 32 core GPU with options to go up to 64GB RAM.

One of the older reports also claimed that the upcoming MacBook Pros will feature Mini LED displays for better quality, similar to the new iPad Pro. Ruiyi Optoelectronics will be the exclusive supplier of these new Mini LED displays.

Apple is also rumored to get rid of the touch bar and replace it with physical function keys. The MagSafe magnetic charging might make a comeback as well.