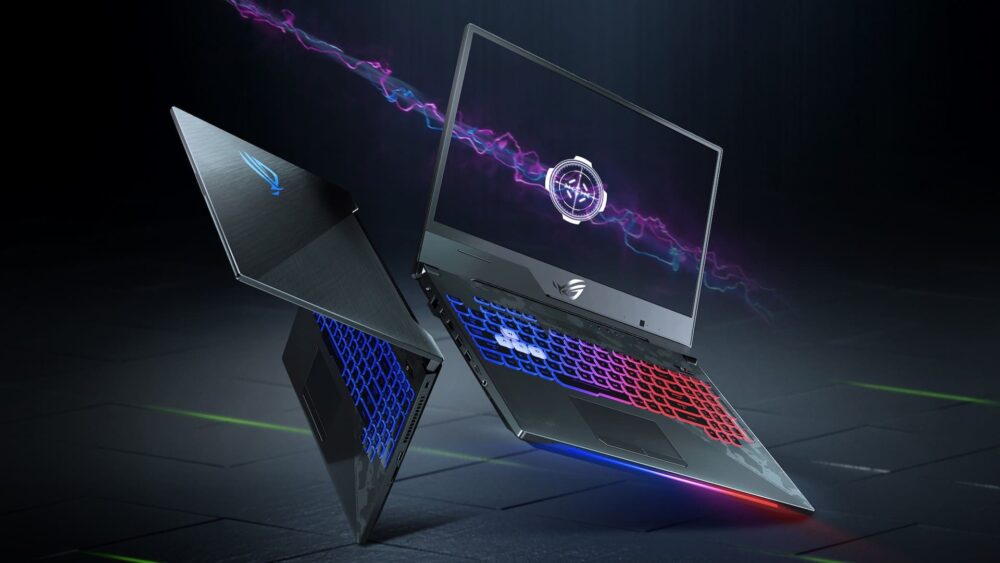 AMD has finally released the laptop versions of its RX 6000 GPUs that aim to take on Nvidia’s RTX 3000 series. These graphics cards are quite similar to Nvidia’s counterparts in terms of both performance and prices.

The top tier model in AMD’s latest mobile GPUs is the Radeon RX 6800M which should enable high-end gaming on the go. Just like the others, this model is also based on a Navi 22 GPU with 40 CUs, which puts it on par with the full-sized Radeon RX 6800.

This mobile GPU features 12GB GDDR6 memory and a 145W TGP, which, according to AMD, should allow for 120 FPS gaming in 1080p and up to 60 FPS in 4K resolution. Compared to previous generation laptops, the new AMD-powered gaming rigs claim to bring major performance gains. AMD promises that the RX 6800M should be able to deliver a 1.7x improvement in Resident Evil: Village and a 1.4x boost in Cyberpunk 2077.

The company also claims that it will be able to outperform the Nvidia RTX 3070, and in some cases, even the RTX 3080, which is one of Nvidia’s highest-end GPUs. The RX 6800M was able to deliver 141 FPS in Resident Evil Village on average compared to Nvidia’s RTX 3070 managing 132 FPS and 3080 reaching 137 FPS. It was also able to beat Nvidia in Assasins’s Creed Valhalla and Borderlands 3.

AMD says that gaming laptops powered by the RX 6000 series GPUs are available starting now and will start shipping soon.