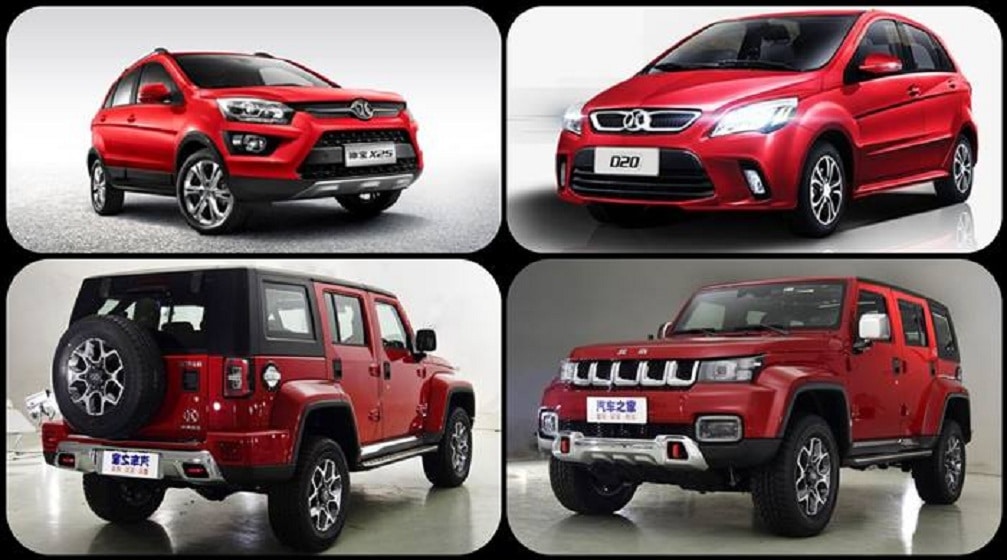 It was recently reported that BAIC, one of the largest Chinese automakers, has updated its website and integrated a prebooking form to collect necessary information from the customers to gauge their interest in the company. However, the company has confirmed that the pre-booking form appeared online for a little while due to a technical error as the website is still under development. The pre-booking for the vehicles has not begun yet.

After acquiring the Greenfield status under the Auto Policy 2016-21, Sazgar Engineering Works Limited (SEWL) partnered with BAIC to introduce a range of vehicles in Pakistan.

During the PAPS auto show in Lahore last year, SEWL and BAIC displayed three vehicles; BJ40 off-road SUV, X25 crossover, and D20 hatchback. Later, it was also revealed that a sedan version of D20 will be launched as the cheapest sedan in the Pakistani market as well.

These vehicles were expected to launch last year but multiple delays due to the COVID-19 pandemic and lockdowns hampered the scheduled launch of the vehicles.

PM Imran Takes Action on the Complaint of an Overseas Pakistani

The X25 crossover features a 1.5-liter 4-cylinder engine, mated to a 5-speed manual and 4-speed automatic transmission, capable of putting out 116 horsepower and 148 newton/meters of torque. Both variants of the vehicle will be launched in Pakistan.

It is expected to come with a market competitive price in the entire crossover SUV segment.

Update: Sazgar Engineering has officially confirmed that pre-booking for BAIC vehicles has not started yet. The article has been updated to reflect the company’s official viewpoint on the matter.